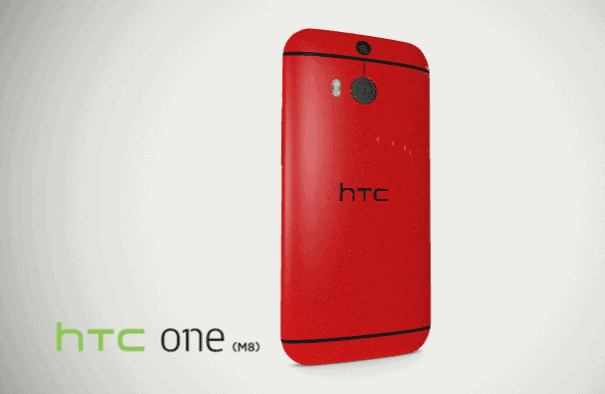 For a while now, we've been hearing more about upcoming variants of the HTC One (M8) we reviewed a little earlier on in the year. With the One Mini 2 now officially announced, and a blue version of the M8 now rumored, it seems that it's time for attack of the colors. The red variant has already been spotted in the wild and looks pretty nice, but we've yet to hear or see anything official from HTC. While the company has yet to announce availability of the device, they're giving folks the chance to get a 360-degree look at the device on Sketchfab.

Over at HTC's profile on Sketchfab, there's a 3D model that can be oggled over below and well, it looks like an HTC One (M8), but red. This is of course going to be the same device as the M8 when it launches, which means you'll be getting a 5-inch 1080p display, a Snapdragon 801 and the DuoCamera around the back which has an UltraPixel camera and can refocus photos after the fact. If you want more info on the HTC One (M8), you can read our thorough review. With Samsung's Galaxy S5 already available in a range of colors and Motorola offering users whatever they want with the Moto Maker, HTC often seems late to the party when it comes to colors like this.

With no word from HTC still, we're left guessing as to when HTC is to launch this color variant of the One, but we can't imagine it's too far in the future at this point. Let's just hope that HTC doesn't think colors are exclusive as they did with last year's HTC One in red. In the UK, it was only available through Phones4U and in the US it was even harder to get hold of. Take a look at the 3D tour below and let us know what you think, will a new color really make a difference? Do you prefer the gunmetal finish?