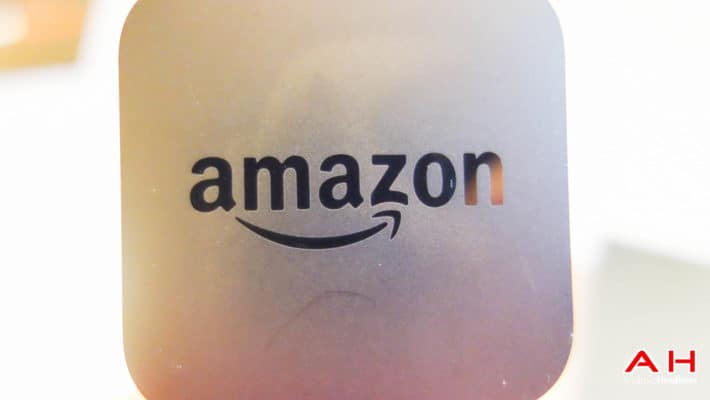 HBO has officially landed on Amazon Instant Video today. If you subscribe to Amazon Prime, you can now get awesome shows like The Wire, True Blood, Boardwalk Empire, and The Sopranos on demand, wherever you have a data connection. HBO Go is headed to the Fire TV later on this year, but these shows and a whole bunch more are on Instant Video right now.

We're talking full seasons of The Sopranos, The Wire, Deadwood, Rome and Six Feet Under, and of recent favorites such as Eastbound & Down, Enlightened and Flight of the Conchords. In addition, there are seasons of True Blood, Boardwalk Empire and Treme, although these shows are still on the air so you won't get all of the seasons. Miniseries are present too, like Band of Brothers, The Pacific, John Adams, Parade's End and Angels in America. There are documentaries like When the Levees Broke, Ghosts of Abu Ghraib and the Autopsy and Iceman series, as well as original movies like Mary and Martha, Temple Grandin and You Don't Know Jack. Amazon also has stand-up comedy specials from Louis CK, Ellen DeGeneres, Lewis Black and Bill Maher. Amazon will be adding to this list, so even though there's no Game of Thrones on here, it could be coming in the future.

Amazon still hasn't released a working Instant Video app for Android, and they aren't likely to do that. They want people buying Kindles and Fire TVs. They would make more money by giving all Android users access to functional app, but this is their decision to make. There is an Amazon Instant Video app for Google TV if you have a GTV that you're still using. That doesn't help with smartphone or tablet streaming, though.

Amazon's content has improved by leaps and bounds over the past year or two. I'm still sticking with Netflix for now, but I'm sure that these HBO programs will tip the scales for a lot of you. What do you think? Will you be dropping Netflix for Amazon Instant Video? Or maybe adding Instant Video to the stable of streaming apps you already use?