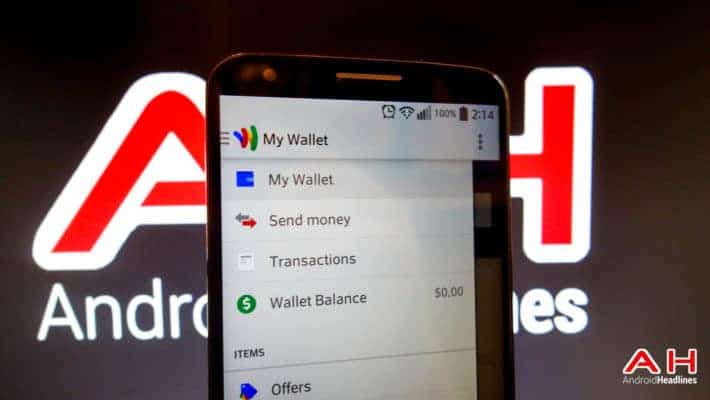 It's update Wednesday, so let's see what kind of goodies Google has in store for us today. First up is the Google Wallet app. Which doesn't always get updated, but this week it's getting updated to v2.0-r163. It brings a few features that we're going to love, now if it can just get past the carriers trying to block it all the time in favor of their own ISIS Mobile wallet.

With the update, we're looking at multi-account support. So if you have a couple of Google accounts on your device, you can switch between them easily in the Google Wallet app now. Google also added a Cards & Accounts quick menu to the app in this update. Which is now in the pull-out section of the app, which was previously hidden under Settings. So you can now get to your cards and accounts a bit quicker and easier. So far that's about all we've seen with the new Google Wallet update. But as always, if you see more new features or bug fixes in the update, feel free to let us know in the comments down below.

We know, you want the update right now. Well that's fine because we do have the APK available for you to download. For those that are new, and have never updated an app by downloading the APK, you can do so by making sure "Unknown Sources" are checked in Settings > Security. Then open the file, press install and voila, it'll update your current version of the Google Wallet app. It's just that easy. For those interested we have the APK below. How many of you are still using Google Wallet on a daily basis? Be sure to let us know in the comments.