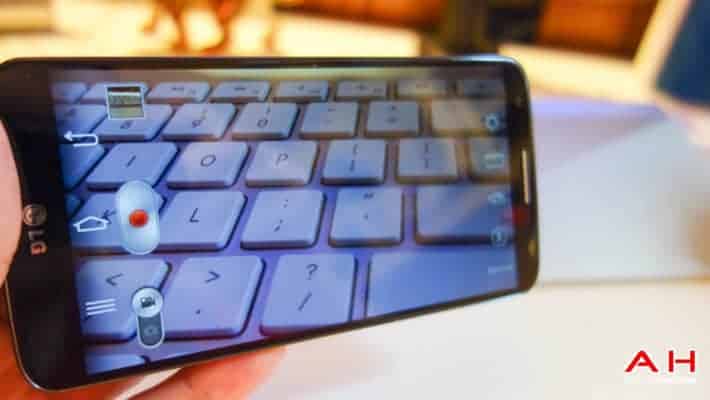 There's been this camera mod for the LG G2 which we've written about a couple times already, which is just plain amazing. It's basically the G Pro 2 camera available for the G2 and the G Flex. It brings in all kinds of new features. Including shooting in 4k, 1080p at 60fps and 30fps, as well as 720p at 120fps and 60fps. There all kinds of new picture modes as well. Like Magic Focus, Portrait+, Dual-Camera, Time catch shot, and night. Along with all the usual modes. The pictures that can be taken with this mod are amazing. I posted one on Google+ earlier which was taken in almost complete darkness. And it came out pretty good. I'd say that it blows away the HTC One M8 in low-light as well. There are plenty of other improvements in the G2 camera app as well, and it almost makes you wonder why LG didn't do this on their own? As the camera has so much potential on the LG G2. Its going to be exciting to see what happens with the LG G3 camera, when that is announced later this month.

Before, you'd have to be rooted and flash the mod through recovery. But now the mod is available as an APK, so you are able to just install it like any other app, although you will need root as it will ask for Super User access.  If you're interested the download link is in the source links below. It's a great mod, and the only thing keeping me from flashing an AOSP ROM at the moment. So if you own a LG G2, be sure to let us know what you think about the Camera mod, in the comments down below.