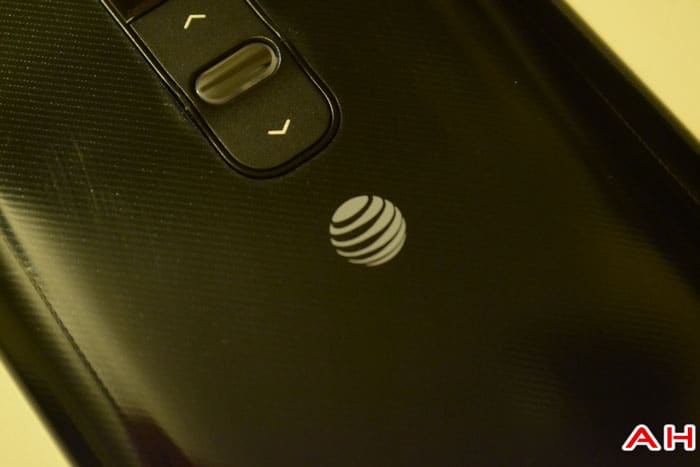 AT&T announced back at CES this year that they would be rolling out HD Voice later this year. This is something that T-Mobile did about a year ago, or longer, so naturally their CEO John Legere took some stabs at the nation's second largest carrier. But now AT&T is about ready to flip the switch on HD Voice and it'll be available in select markets, and only on the Samsung Galaxy S4 Mini. They are starting small, real small with this one. For those of you in the selected areas of Illinois, Indiana, Minnesota and Wisconsin, and that have the Galaxy S4 Mini, you'll get HD Voice beginning on May 23rd, which uses VoLTE as well. So we should see that heading to more markets pretty quickly as well.

It's great to see VoLTE starting to gain some momentum. That's the next step, I think, in Wireless. Since most of us don't use a ton of minutes or texts, doing it over a data connection will bring in more money for the carriers. Which is what they want of course, and it should bring you a better connection as well. For those of you interested, we have the full press release from AT&T down below.

DALLAS, May 15, 2014 /PRNewswire/ — Beginning May 23, AT&Ti is introducing High Definition (HD) Voiceii on an all-IP, Voice Over LTE (VoLTE) network in select markets. At AT&T, you won't have to choose between faster data speeds and crystal clear conversations. HD Voice customers can simultaneously talk while surfing the Web at 4G LTE speeds, all on the nation's most reliable 4G LTE networkiii – it's the best of both worlds.

HD Voice from AT&T will be enabled on the Samsung Galaxy S®4 mini–which will deliver some of the best software features from the Galaxy S 4 in compact form– with more devices to come. AT&T was the first to deliver Samsung's Galaxy family of devices; and the introduction of VoLTE HD Voice in collaboration with Samsung marks yet another key milestone in offering the best selection of Samsung Galaxy series in the U.S.

Initially, HD Voice from AT&T will be available in select areas in Illinois, Indiana, Minnesota and Wisconsin, and will continue to expand on a market-by-market basis.