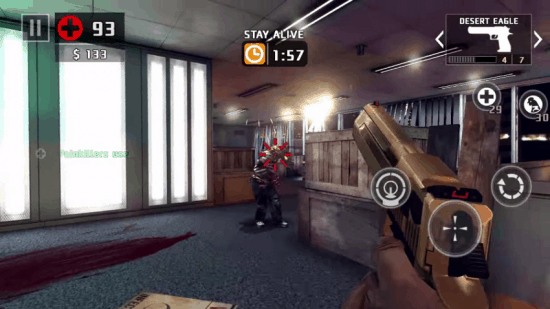 Icebreaker: A Viking Voyage Is A Norse Themed Physics Puzzler 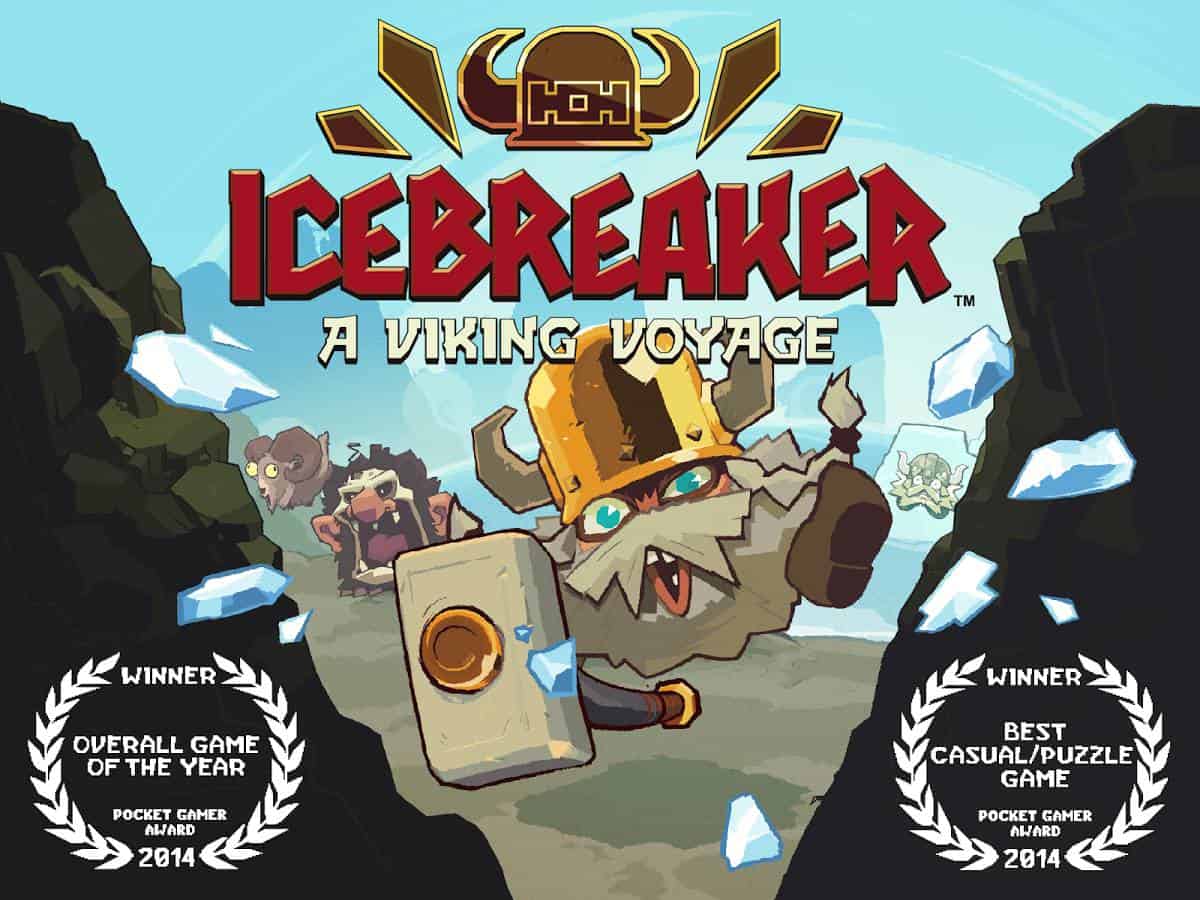 This is a physics puzzler that shouldn't be missed. Icebreakers will have you slashing through ice, rope, cannons and more to solve puzzles and collect your viking friends through out each level. Icebreakers: A viking voyage was originally a flash game, but the team at Nitrome has brought the game to mobile and added in all kinds of goodies. There are 140+ levels of physics based fun, side quests, boss fights, and secrets you'll have to unlock to discover. If you like physics games, give Icebreakers a try and grab it while it's still on sale through the launch promotion for half off. For now the game will cost you $0.99 but once the launch sale is over it'll cost you $1.99.

Dark Lands Is A Sidescrolling Hack And Slash Endless Runner 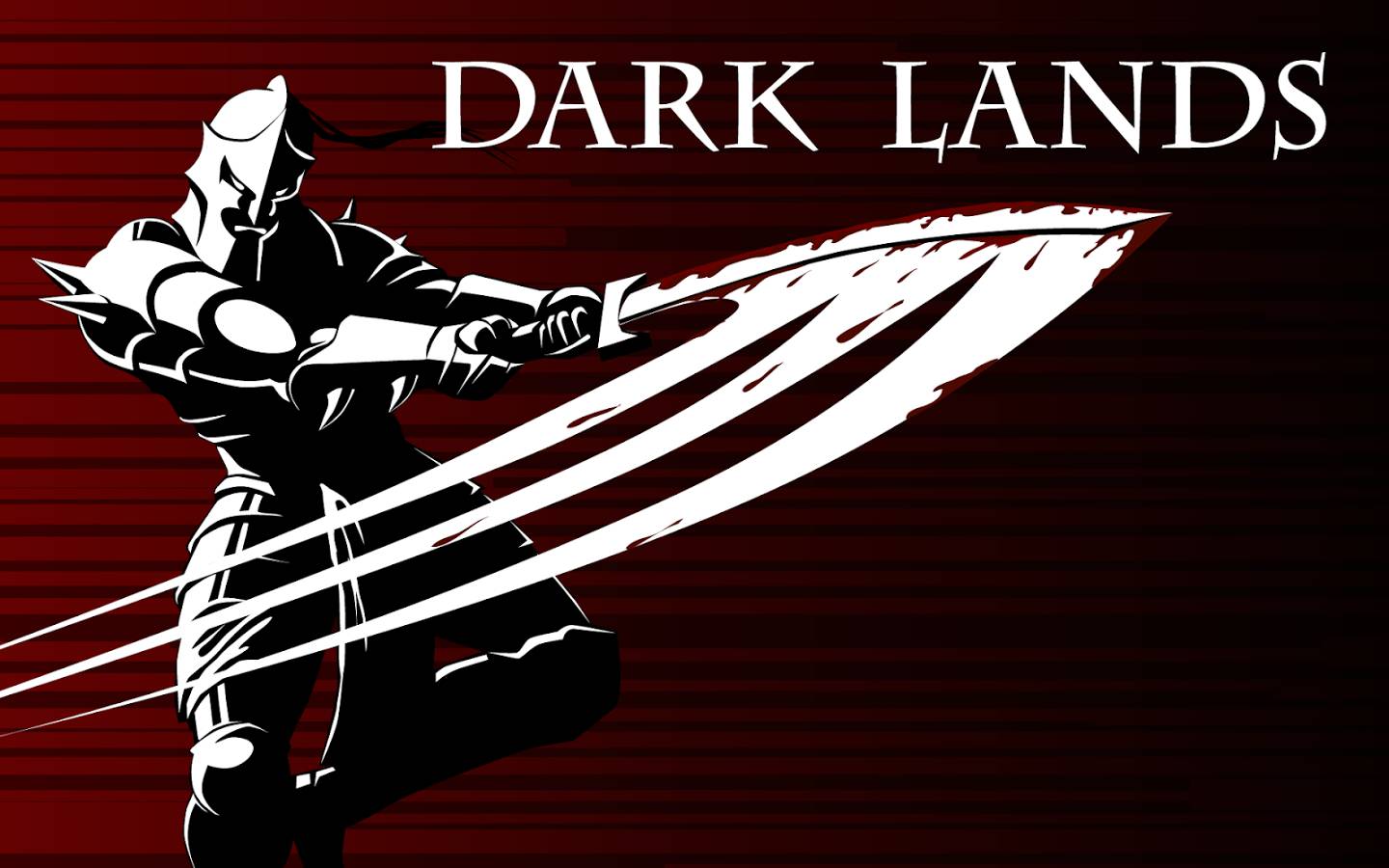 Bulkypix is known for putting out some fairly decent games, and this new one from them called Dark Lands isn't half bad. It's an endless runner with some adventure like tendencies, having you hack and slash your way through enemies and dodging all kinds of dangerous obstacles along the way. There are two game modes available for play: Survival which comes with the free version of the game, and Adventure that can be unlocked through an in app purchase that mixes the endless running nature with quests and over 40 missions to complete. Through gameplay you can develop your hero and upgrade his stats and acquire new weapons and armor. It's not a bad game for some quick play here and there. 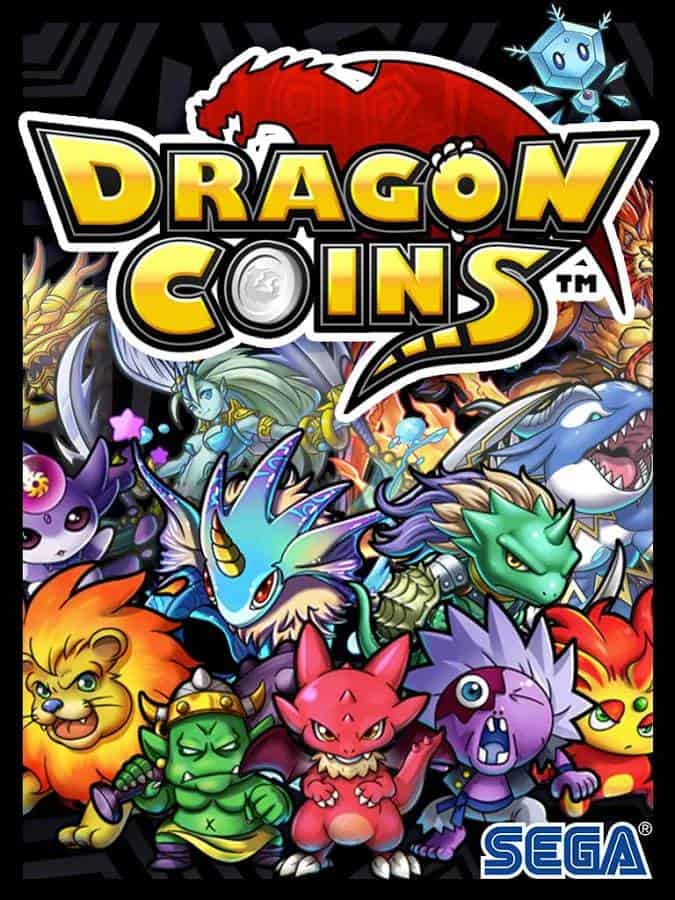 If you remember your young days at the arcade playing the coin dozer machines hoping to rack up tons of points, Dragon Coins might be just the thing to pass a few minutes of time when you need a little gaming fix. It's more than just dropping coins though as there are hundreds of unique monsters to collect and you can even evolve them and battle them against other monsters. You can charge up your monsters attacks for stronger moves against epic bosses, and battle your way to victory. This probably won't be a game that you'll be putting countless hours into, but it should be great for some fun here and there. Dragon Coins is free and available in the Play Store now. 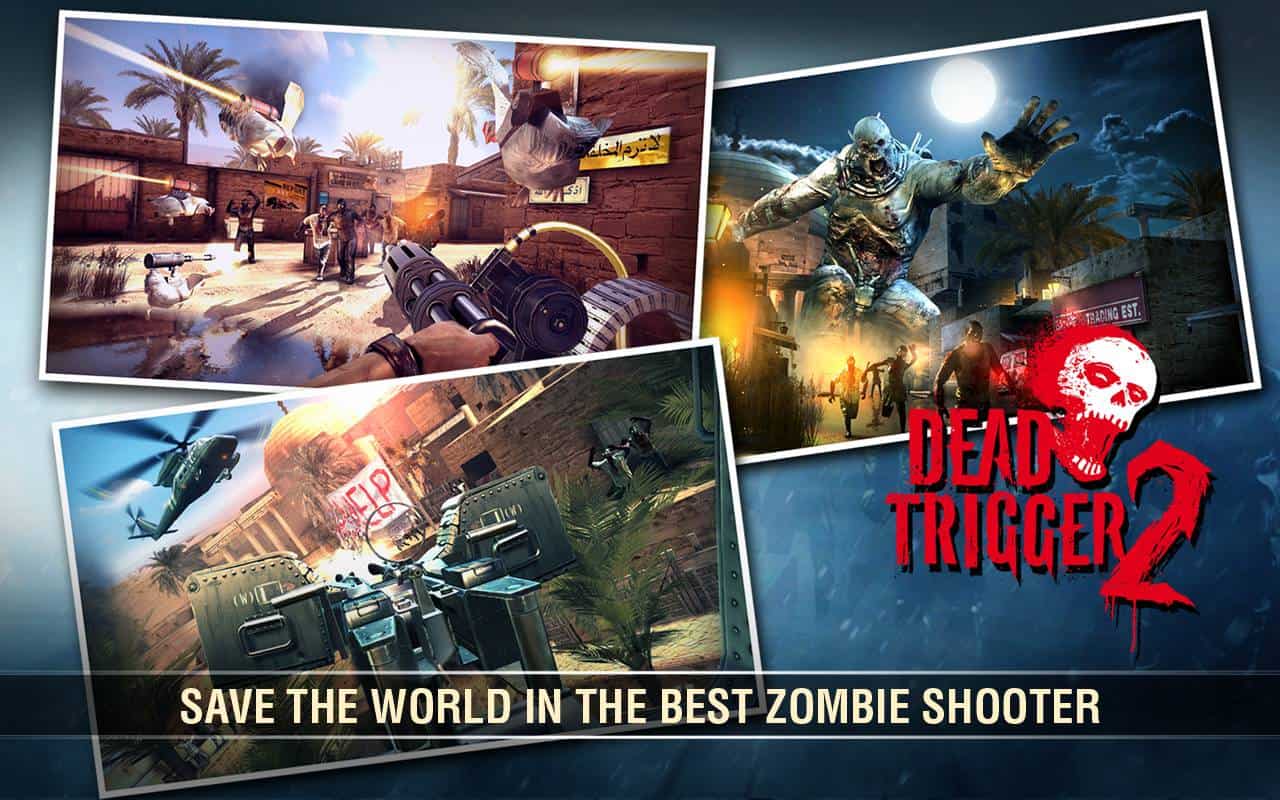 Even the team at Madfinger games can have an appreciation for mom. In celebration of the special day, they have put together a little premium bundle pack that gives you some cool extras that is currently also half off while the promotion is going. The bundle pack includes a golden Dessert Eagle handgun, a Scar assault rifle, sentry chickens, and 2,000 gold so you and mom can massacre some zombies together. Nothing shows mom you care like buying her a gold Dessert Eagle. In addition to the special bundle pack, Madfinger games is also holding an event where you can capture the special moments of you and your mom playing Dead Trigger 2 together with a photo, then share the picture just about everywhere you can. Once you have it shared make sure to send the links to madfinger games at the following email: [email protected] That's it, if Madfinger likes your submission they'll feature the image on their Facebook page. Pretty cool eh?