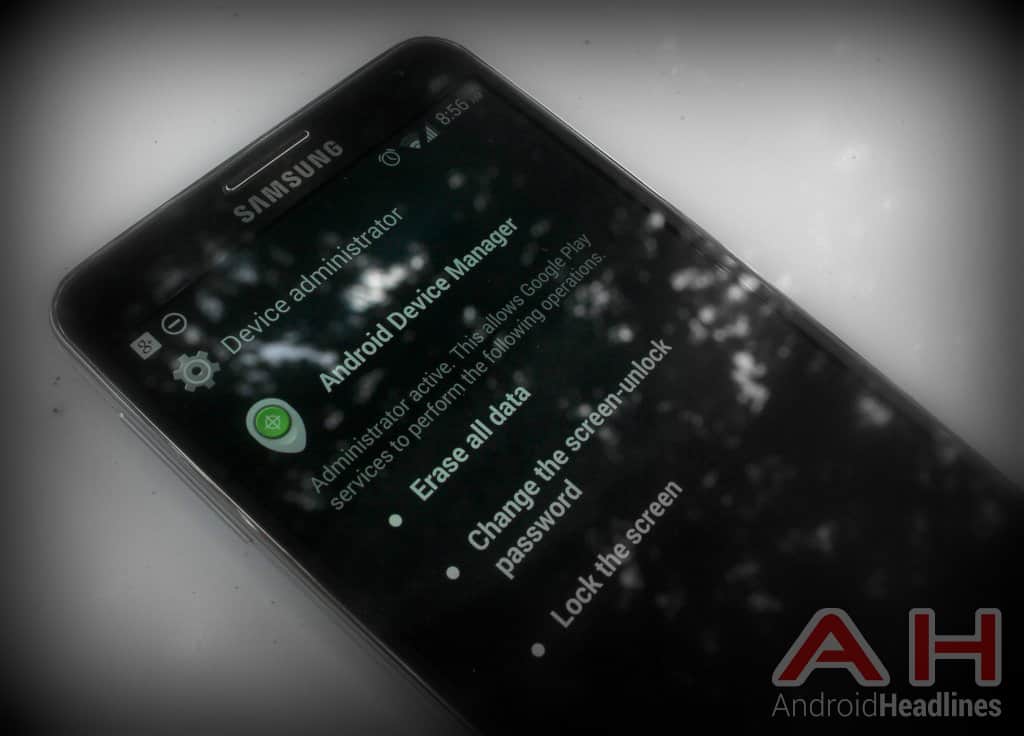 While some people may be sitting back and waiting for the devices to start rolling in that have the kill switch technology built right into them, there are already ways one could do similar types of functions that a kill switch would provide. One way in particular is the Android Device Manager app from Google, and it just recently received a very handy little update that comes along with at least one new feature. Android device manager was one of the more useful applications to have on your phone before today's update, allowing users to locate a lost device from the last known location since the gps pinged a server, and also allowing the user to ring the device if it may be lost in your immediate location around the house, lock it, or wipe the data with a reset should you fear it is lost forever.

Android device manager may not always be a usable solution for you, but if it is at least now you can rest a little easier that if you lose your device while you're out and about with someone else, so long as they have this app you can attempt to find your device again or take the necessary steps to secure any personal information by locking or erasing it from existence. The app update should already be rolling out to devices now but it may take some time for it to hit all devices.