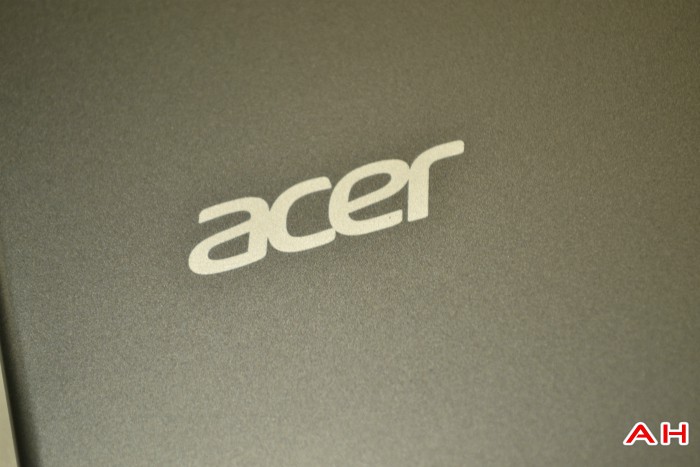 Computex 2014 hasn't quite kicked off just yet, but Acer has already announced a trio of devices, even though details are a little thin right now. Coming out of Taiwan as well is news surrounding Acer's upcoming wearable device that was announced earlier on this year. Dubbed the Liquid Leap, the device will feature a 1-inch touchscreen, a rubber band and count calories and steps. The Leap is also said to be waterproof to 1 meter for up to 30 minutes. As we've already heard, it doesn't appear like Acer has anything beyond the usual fitness-band sort of things, but we're hoping more details surrounding the device will come out as Computex 2014 officially kicks off.

A new 8-inch Iconia Tab Android tablet is said to be coming from Acer as well, again running an Intel CPU, this time a quad-core Atom Z3745 which could be another Moorefield chip, offering even more performance than before. It's said to be sporting a Full HD display and run Android 4.4 KitKat, all for â‚¬199, which is a very competitive price. Its battery is said to last 7.5 hours and it'll also feature a microSD card slot, too. Traditionally, tablets from Acer have been budget affairs, but this latest 8-incher sounds like a more premium device thanks to the faster CPU and higher resolution.

While Acer has already outed some details surrounding the E600, E700 and budget-minded Z200 smartphones it seems like Computex 2014 will see Acer show off another, more interesting Android smartphone. Dubbed the Liquid Jade, this device is to feature a 5-inch IPS display, running Android 4.4 KitKat and feature a 13-megapixel rear-facing camera. The Liquid Jade has all the hallmarks of a device to be a good flagship for Acer and hopefully, we'll have more info when Computex officially opens its doors come Monday next week.