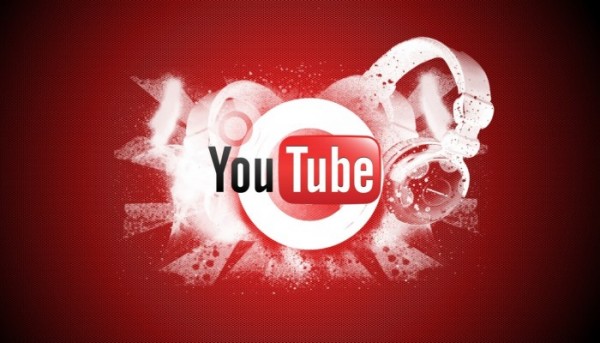 The expected service is supposedly going to be available for free with ads, or $10/month ad-free. Which is the same price as Google Play Music All Access, which is what is pretty confusing to the most of us. Why have two products that does streaming music? We're sure Google has their reasons, it's just a bit confusing to us right now. Perhaps YouTube will feature more "up and coming" artists than Google Play Music does, which would be an awesome idea in my opinion. As its great to hear music from up and coming artists, and even local artists. Being from Detroit, it's great to hear the next Eminem or Big Sean pop up on YouTube or Google Play Music.

Right now Google Play Music All Access is available for $9.99/month and offers access to Google's entire library of music. It's a great deal, and one I've been using since it debuted last summer. It's looking like Google is going to announce their YouTube Streaming music service at Google I/O this year which takes place in June, in San Francisco. How many of our readers are excited for the YouTube Streaming Music service, or whatever Google decides to call it? I think  it'll be a unique service, especially since it'll be their second streaming music service.