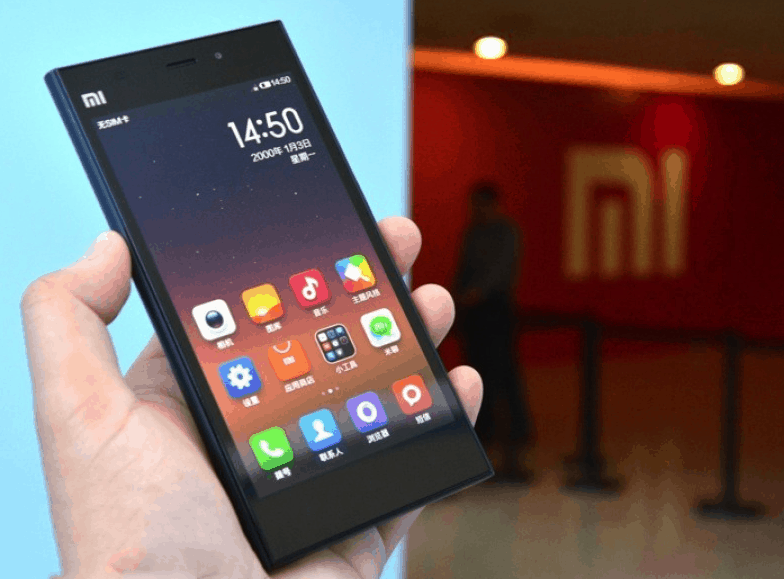 Xiaomi Corp is making waves…again, only this time outside their homeland of China, where in four short years they now outsell Apple in China.  The ‘Steve Jobs’ of China, Lei Jun, the founder and Chief Executive Officer, has turn his company into a juggernaut by making sound business decisions and by bringing in the right people, such as former Google exec, Hugo Barra.  He has firmly established Xiaomi in China and now is expanding beyond their borders in to more countries and eventually to the U.S.  Xiaomi helps keep their costs down by selling smartphones directly to the customer over their website.

Xiaomi was founded in 2010 to make software for mobile devices running Google’s Android OS and quickly introduced their own smartphone in 2011.  Soon after, they added a television setup box called MiBox, and then last September released a 47-inch Smart TV that connects to the web and runs the Android OS.  At a press conference today in Beijing, they announced two new routers – a deluxe one for about $115 that can control household appliances and a bare-bones one for about $22.

Xiaomi is not only broadening its product line but also expanding from China to build on its existing sales. Hong Kong, Taiwan, Singapore, India, Brazil, Russia, Malaysia, Philippines, Indonesia, Thailand, Vietnam, Turkey, and Mexico are all on Xiaomi’s radar.  Lei has set a lofty goal of boosting smartphone sales to 100 million in the year 2015.  President and co-founder Bin Lin said, “You can certainly call this an acceleration.  It’s our mission and our belief that this model should be able to achieve some level of success outside of China.”

Xiaomi’s Mi3 smartphone packs a 5-inch IPS Full HD display with 1080p.  Running the show is a Snapdragon 800 quad-core processor clocked at 2.3GHz with an Adreno 330 GPU and 2GB of RAM.  It has a 13MP main camera with f/2.2 aperture and dual-LED flash with a 2MP front-facing camera with a 30mm wide-angle lens that captures your entire face for video chatting or selfies.  It also packs a 3050mAh battery, and the Mi3 has integrated power management for maximum battery life.  All of this is wrapped in an aluminum-magnesium alloy frame and then coated with three layers of thermal graphite…and all of that phone for about $330.

Please let us know on our Google+ Page if you are interested in seeing the Xiaomi Mi3 come to your country soon – I hope it makes its way to the U.S. as it sounds like a lot of bang for the buck…as always, we are interested in what you have to say.