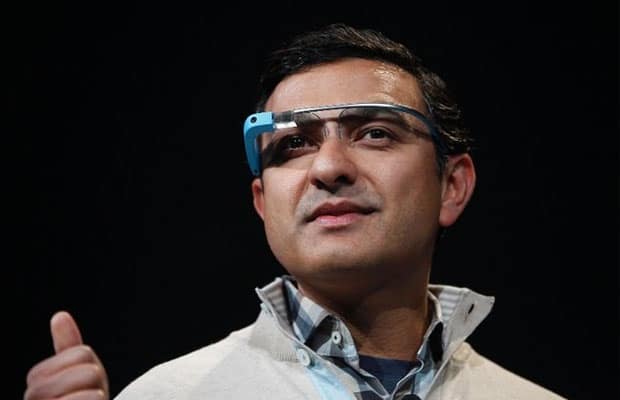 It's being reported today that Vic Gundotra, the head of Google+, is leaving Google. And that his departure is immediate. This is more than just a report, or a leak or a rumor. This is official, as Google's CEO Larry Page sent out an internal memo about it today and Vic has also written a post about his departure. According to Gundotra's post  "I'm also forever in debt to the Google+ team. This is a group of people who built social at Google against the skepticism of so many." Then Google's CEO also praised Vic Gundotra and his work at Google, primarily with the Google+ and Hangouts team.

"Vic cut his teeth on our mobile apps and developer relations, turning Google's disparate efforts into something great … And, walking onto the stage at I/O last year, it was amazing to see developers so excited about Google," Larry Page stated on Google+. "These were vintage Vic projects. Then Vic built Google+ from nothing. There are few people with the courage and ability to start something like that and I am very grateful for all his hard work and passion."

Larry Page also said that they would continue to invest in Google+ after Vic Gundotra's departure. We know who is going to take Gundotra's spot and that is Dave Besbris. Who has been with the company since 2008. However Dave is not confirmed by Google to be taking over Google+.

As of right now, there's no word on where Vic Gundotra is headed, but rest assured we have not heard the last from him. After all he is one of the more outspoken execs at Google. Google has lost quite a few of their high-level execs in the past year, including Hugo Barra who left for Xiaomi. This Google I/O is going to be quite interesting, to say the least.