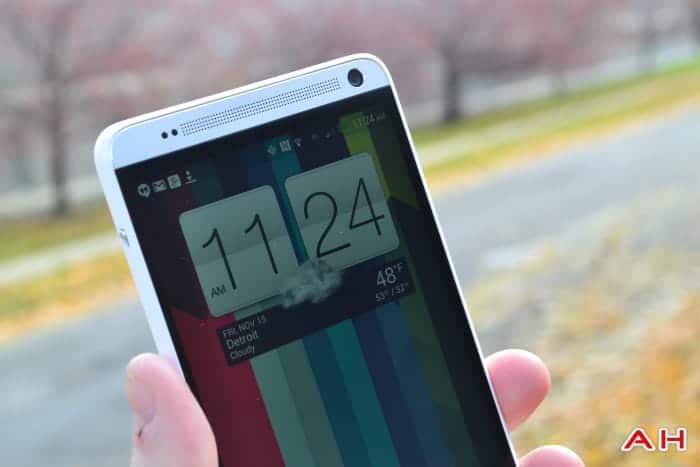 Some good news for HTC One Max users on Verizon today. According to @moversi, who is the executive director of Product Management at HTC, so he does know what he's talking about. He took to Twitter today to let us know that they have received technical approval from Verizon for the Sense 5.5/Android 4.4.2 KitKat update. And that the update is expected to roll out on Monday afternoon, which is April 7th. The update should be pretty large, I'd guess around 300MB in size. Of course, the update will be rolling out via a staged rollout. So not everyone will get the update on Monday, some might be a few days later, which sucks but that's how these updates roll out these days. There is a technical reason behind the staged roll out, which is to be sure the update isn't bricking devices, because that can turn into a huge problem for HTC.

So far there's no change log, but we should see the same changes as we saw in the Android 4.4.2 update for the HTC One. Which means on the Sense side there's mostly only changes in the camera app. Otherwise it's just minor UI fixes. However, the HTC One Max launched with Sense 5.5 on board, so the update may be even smaller than that. On the Android side, we're looking at immersive mode and plenty of other great features coming to the HTC One Max.

Unfortunately the HTC One Max isn't getting Sense 6 just yet, which is definitely a huge update over Sense 5.5 and I'm really liking it so far. But you should see the Sense 6 update later this year, which should make the HTC One Max fly even more, which will be amazing. How many of our readers are sporting the HTC One Max on Verizon Wireless? Are you excited to get the update to Android 4.4.2 on your Verizon HTC One Max? Be sure to let us know your thoughts in the comments down below.