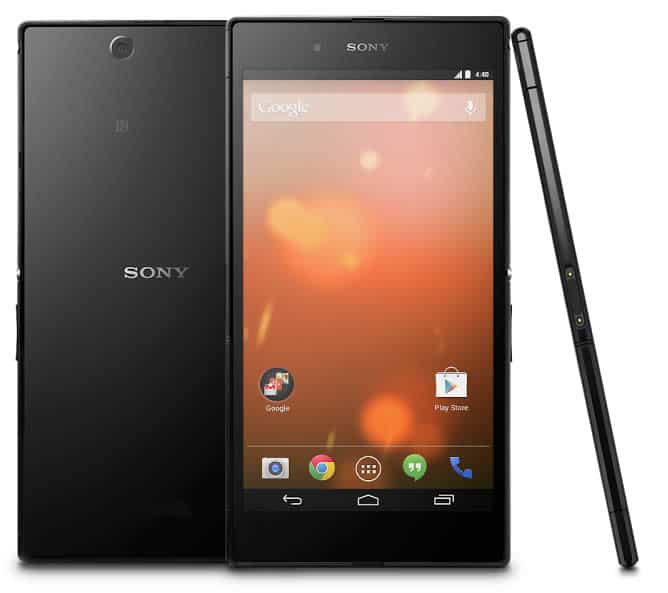 We know Android 4.4.3 is on its way. The only question is when will it be available? We've seen the build KTU84F a few times. In some logs, as well as Sprint's update page for the Nexus 5, which they later retracted – word is that Google pulled the update. Now we're seeing that the Bluetooth SIG has approved the Sony Xperia Z Ultra Google Play Edition with Android 4.4.3. Now what that means is that this new version of Android changes some things in the Bluetooth world. It's still not known exactly what has changed though. But we do know that the Android 4.4.3 update is mostly a bug fix update. The Xperia Z Ultra GPe is running KTU72.S1.3013 where the build is KTU72. Which is a slightly older build than the KTU84F that we've seen on other devices in leaks and such. Which the build the Xperia Z Ultra GPe is running is about 12 days older than the KTU84F build.

So it's coming, it's just a matter of when. At this point it's inevitable that it'll be on it's way anytime now. Hopefully we'll see this update fairly soon as I know a lot of people with the Nexus 5 and other devices on KitKat are having lots of issues, like the wakelocks from Android OS. Which was a really big deal on the Moto X, and it was fixed a little bit with the Android 4.4.2 update not too long ago. We're likely to not see Android 4.4.3 for skinned devices like the LG G2, HTC One (M8), etc., but just for the Nexus and Google Play Edition devices. As it's a small update, and unless the OEMs have some big bugs to fix, we'll probably wait for Android 4.5 at Google I/O. How many of you are anxiously awaiting this update from Google? Let us know in the comments down below.