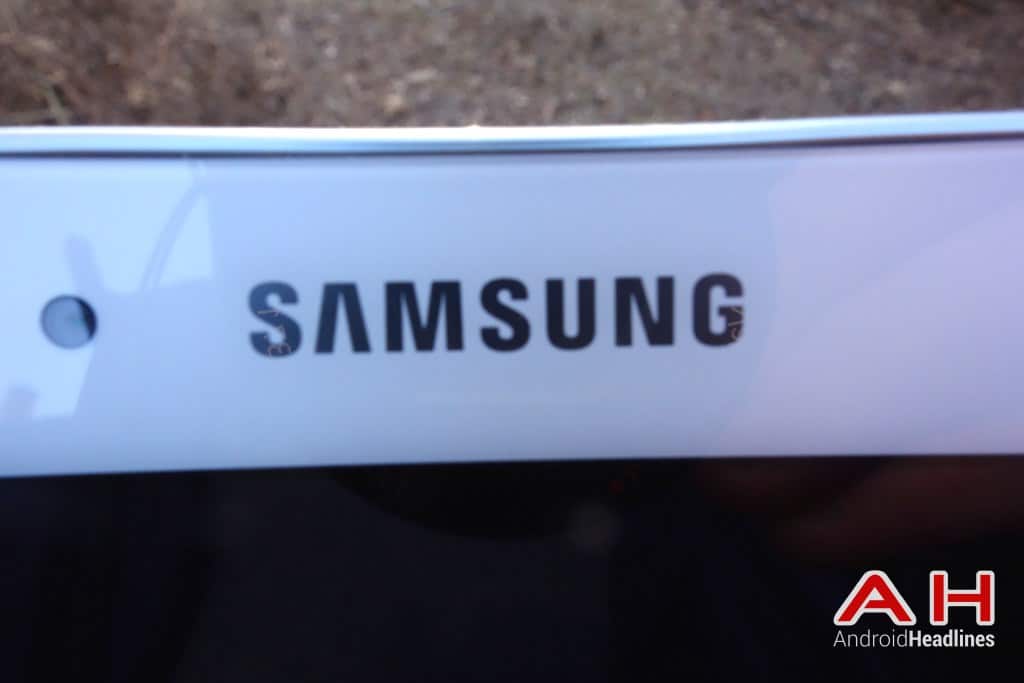 Samsung has just filed for trademarks on three new names for – what we believe to be – future smartphones. There's the Galaxy V:, Galaxy S fitness and Galaxy Adore. Obviously the Galaxy S Fitness is going to have something to do with fitness, and maybe even another fitness tracker. It could also have some heavy integration with the Gear Fit, as that is basically a fitness tracker. Now the Galaxy V:, and yes the colon is part of the name for some strange reason. We really have no idea what this could. My first thought was the Galaxy S5 in roman numerals, but then I realized they forgot the S. Perhaps this could be a new line of smartphones for Samsung? It would be interesting and entirely possible. As they like to make a ton of smartphones each year. Then there's the Galaxy Adore, which is about as mysterious as the Galaxy V:. One thing's for certain though, all three of these will run Android and not Tizen or Windows/Windows Phone. Because Samsung uses Galaxy for their Android line, Ativ for Windows and well Gear is basically for Tizen now.

It's also important to note that these do not point to just smartphones. But the trademark applications point to portable computers, tablets, smartphones and more. And since Samsung makes everything under the sun, I wouldn't put it past them. What if their next refrigerator was named the Galaxy Adore? That would be kinda cool, in my opinion. We've got a link down below to the USPTO, where Samsung has filed for these names, but there are no links to specific trademark applications.

So what does everyone think Samsung is up to with these new trademarks? Maybe some more tablets? Or some smartphones? It'll be interesting to see. But what's interesting, and needs pointing out, is that they will be coming to the US since they are filing trademarks with the US Patent and Trademark Office.