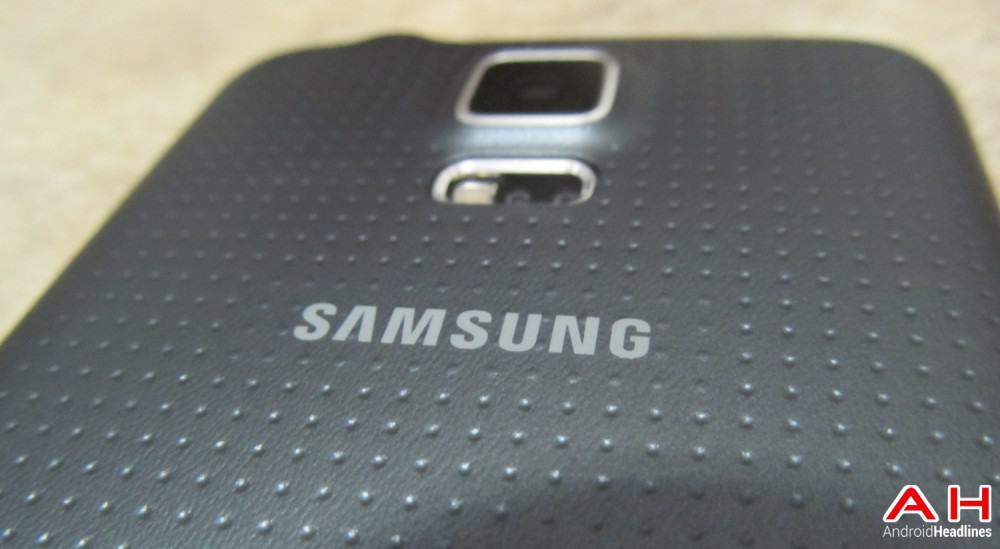 Some new Samsung products seem to be on the way as we've learned by looking at this list of devices being sent to India from South Korea for Research and Development purposes. Some of the devices on the list are ones that have already been released, but there are a good number of unannounced devices on there that have been talked about for months. In addition to some old familiars like the Samsung Galaxy Gear smartwatch that we see listed, and some variations of the Samsung GalaxyAce, there looks to potentially be listings for new versions of the Galaxy S5 in a possible Active, and Neo styles. It is unconfirmed whether or not this is what those particular models are though.

There also looks to be some listings for the rumored Galaxy S5 premium models, both the Samsung SM-G906S and Samsung SM-G906K, which are said to potentially have 2K displays and meant for the South Korean market. Of course any rumor related topics about Samsung devices wouldn't be complete without a mention of the fabled Samsung Tizen device, which is also believed to be listed here and sent to India for testing, the SM-Z9005. While we likely won't see anything with the Tizen smartphone here stateside, the Galaxy S5 premium model is rumored to get a possible launch sometime in the second half of the year, which will likely see a global release as it's part of the flagship device line coming from Samsung.

From what we know about the premium Galaxy S5 already, as we stated above it could possibly sport a 2K resolution display, it's slated to be 5.2-inches in size which is slightly larger than the original Galaxy S5. On the inside, we could possibly be looking at a 2.5GHz quad-core Snapdragon 805 processor, compared to the 801 inside the original Galaxy S5, as well as the Android 4.4 kit kat software build. So far there aren't many other rumors about the phone or confirmations that it actually exists, but earlier speculations paired with these shipping listings only help to strengthen the possibility that it could really be coming. If the device does turn out to be a reality, could it be the  Galaxy S5 device that some were hoping for? As we learn more we'll be sure to update you.