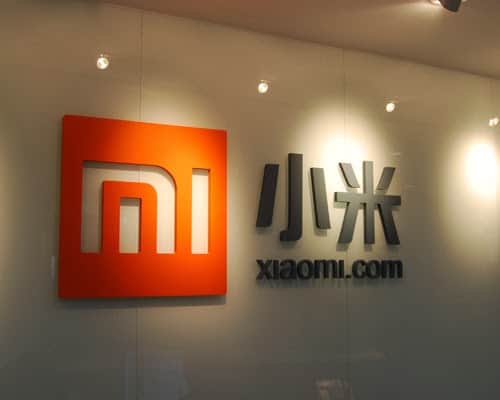 New rumors are suggesting that the next version of Android to come will be 64-bit. The rumors come from a Chinese news source called MTKSJ who has been said to be fairly accurate with past leaks. The rumor is that the Xiaomi together with MediaTek, are working on the next Red Rice device that will come in 32 and 64-bit models, using a MT6732 64-bit SoC processor. If these rumors are to be believed, then not only will Xiaomi be joining the other OEMs that are rumored to be releasing 64-bit devices soon, but it could point to Android 4.5-or what ever the next version is-being the 64-bit supporting OS that Android has yet to become.

This new Red Rice smartphone is expected to get an announcement from Xiaomi in the coming months, which if the time frame is correct, we could hear about the new device by sometime this summer, or at least before the summer ends. The new device is said to be 4g capable, and is said to be powered by a quad-core Cortex-A53 CPU clocked at 1.5 GHz, and for the graphics the Mali-T670 GPU will do the work. So far we haven't heard of any mentions regarding the release date or price and availability of this new Red Rice phone, but as far as availability goes, Xiaomi phones are typically only sold within their home market. At least the latest couple of Xiaomi products are sold unlocked though, so even though they probably won't be sold internationally on an official level, users are still able to get a hold of them if they wish.

Other OEMs like Pantech, and ZTE are also rumored to be bringing 64-bit devices to market sometime by the end of the year, so it's not impossible that we could see a 64-bit version of android coming up next after Kit Kat. Keep in mind that as of right now this information is solely a leak and there are really no details to support any of it. Even only as a rumor though it's exciting to think that about the next version of Android altogether let alone if it will have 64-bit support.