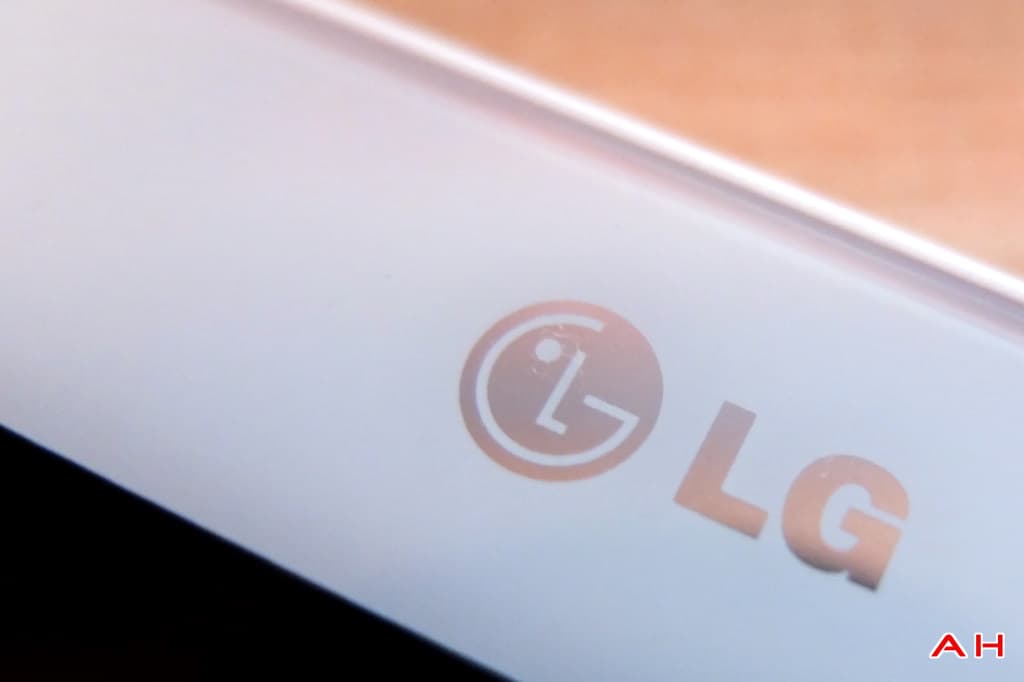 Earlier today, information concerning what might be included in LG's G3 leaked out thanks to some User Agent Profiles from Sprint and once again, Sprint's website is letting information slip concerning the G3. In what's one of the more confusing things about this latest leak, the specs for the G3 listed in Sprint's database seem to have changed a little, which is bizarre to say the least. Of course, the device is a few months or so away from market yet, but to change the specs like this is still a little weird. No matter though, it still looks like the G3 is going to be one capable device.

This latest leak is once again from Sprint's website and details the LS990 model number. Unlike previous reports, this version of the G3 is listed with a 16-megapixel camera and 2GB of RAM, rather than the previous listing of a 13-megapixel camera and 3GB of RAM. Also listed in this latest UAProf find is a Snapdragon 800, but we're pretty sure that this is either a typo or just a standard placeholder type of thing. With 32GB of internal storage and a 2.4-megapixel front-facing camera listed, too it looks like the G3 might not be 100% final at this point. That's to be expect however, as the device has still to make it to market and changes will be made to the specs right up until the moment it goes into mass production. 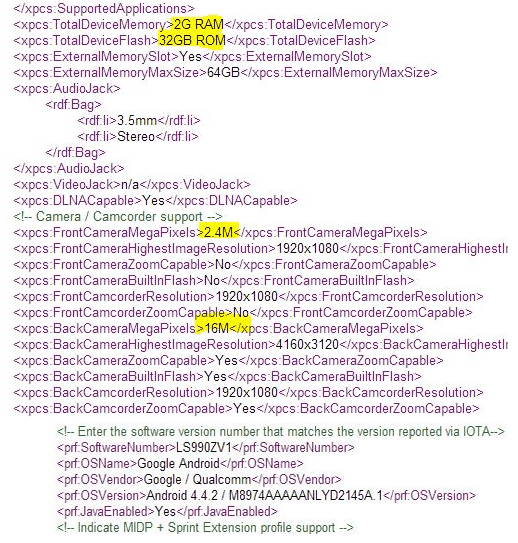 We've already heard quite a bit about the G3, and while we're pretty sure that the device is going to ship with a 2560 x 1440 resolution display, there's no real telling for sure at this point. With specs changing like this and more, it's hard to say just what the G3 will end up being, but one thing's for sure, it's going to be a powerful device that follows in the footsteps of the G2, which was itself one of the most powerful devices of 2013. So, regardless of specifics, the G3 is definitely a device to look forward to this year.