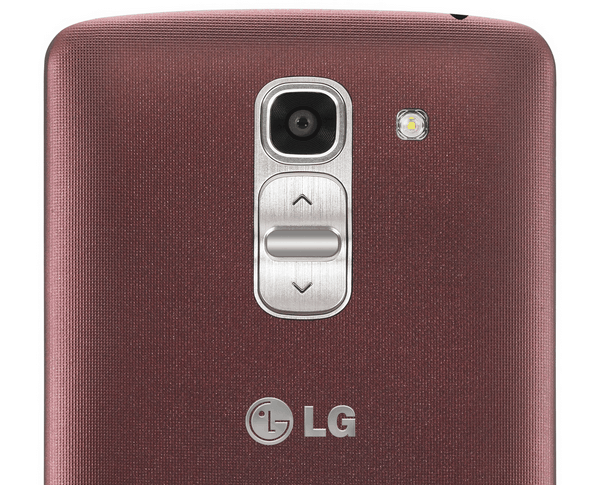 LG's future is looking brighter and brighter every quarter.  Ever since the launch of the LG G2 last August, LG has turned itself around in the mobile market and has been consistently increasing its market share and profitability.  We saw at the end of January LG had surpassed Apple as the number 2 manufacturer of smartphones in the world, with Samsung leading the pack by nearly 3 times the number.  Still this gives LG a rather comfortable 13% of worldwide market share, and that number is pretty consistent in most countries too.  LG just hit number 3 in the US with 8% of the market share too, only surpassed by Apple and Samsung there, and it mainly has the G2 to thank for increasing that market share so much.  With the G2's success pushing LG to new market share heights, one wonders what the G Pro 2 and G3 will pull off this year and how far it will take LG in the race to the top.

Investment group Mirae Asset Securities Co. is putting out its quarterly estimates for sales on LG's behalf and we're looking at an estimated 15 million phones sold in Q2 2014.  To put things in perspective LG's Q4 2013, which was a record quarter for the Korean Tech giant, had them selling an average of 4.4 million phones per month.  That's an increase of 600,000 phones sold per month for this upcoming quarter's estimate, and one that's contingent upon not just the upper-end phones selling well, but the lower-end LG F and L series as well.  LG is also putting increased importance on the G2 Mini selling well this upcoming quarter, which is a scaled down version of the LG G2 in size and specs.  Overall for the year LG is looking to sell a total of 60 million smart phones, which would be a record year for the company.  Not all this news is rosy though, as the company did end up posting a loss of 43.4 billion won ($40.9 million) in Q4 2013 despite high sales, but is blaming the loss solely on the high amounts spend on advertising for the G2.  Will the next quarter prove to be more profitable than the last?  We can only hope, as it will help continue the excellent path LG has been trending on the past 2 years.