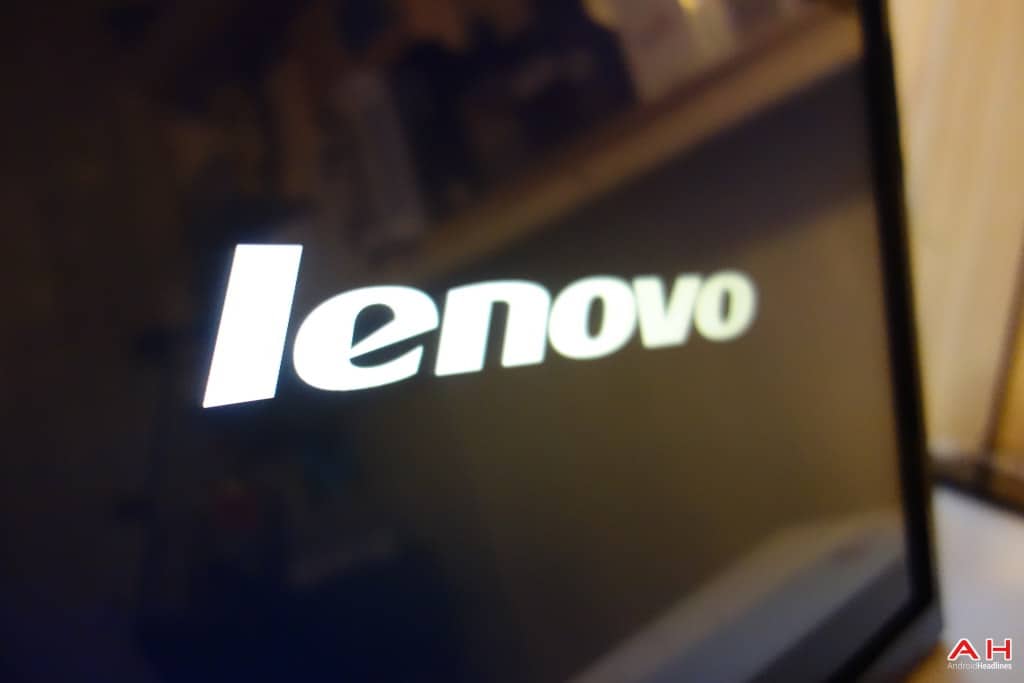 In a press release today, Lenovo announced that they are buying a ton of patents from NEC. These all have to do with 3G and LTE technologies. This will drastically improve their portfolio, especially since they aren't getting the Motorola patents with the deal with Google. Google has decided to keep the patents and use them for Android as a whole, which might be a bit better than selling them off to Lenovo. The Chinese OEM stated that this deal will give them the intellectual property needed as they continue to expand.

For those that hadn't heard, Lenovo bought Motorola earlier this year. Now the deal isn't final just yet, but it shouldn't be much longer until it is. Lenovo bought Motorola to help boost their mobile division, which is still pretty new to the game. While Motorola has been making phones since the beginning. Literally. Motorola made the very first cell phone. With the Motorola purchase, Lenovo can really make a push into the US, since Motorola has all these great carrier relationships here, and a huge one with the largest carrier in the US, Verizon Wireless. That's going to be a big deal for Lenovo going forward, I think. Although we are still waiting on that deal to go through, and we have no idea what Lenovo really plans to do with Motorola. We've heard talk of Motorola by Lenovo branding, but that's just talk at this point.

Buying up nearly four-thousand patents though is a pretty big deal, especially since they are all smartphone patents. For those that are interested, the entire press release from Lenovo is down below:

The portfolio consists of more than 3,800 patent families filed in numerous countries around the world. The portfolio includes standard essential patents for 3G and LTE mobile technologies as well as patents that cover a broad range of features and technologies used in many of today's most advanced mobile products such as smartphones.

"A strong patent portfolio is a key element for success in the smartphone business. This investment strengthens Lenovo's existing intellectual property portfolio," said Ira Blumberg, vice president of Intellectual Property, Lenovo. "As Lenovo expands its mobile PC Plus business into new markets, this investment shows it is committed to having the IP we need for global success."

Lenovo will continue to acquire additional intellectual property assets both through its own innovation and engineering, as well as from external sources to support its rapidly expanding PC Plus business that includes mobile devices such as smartphones and tablets.