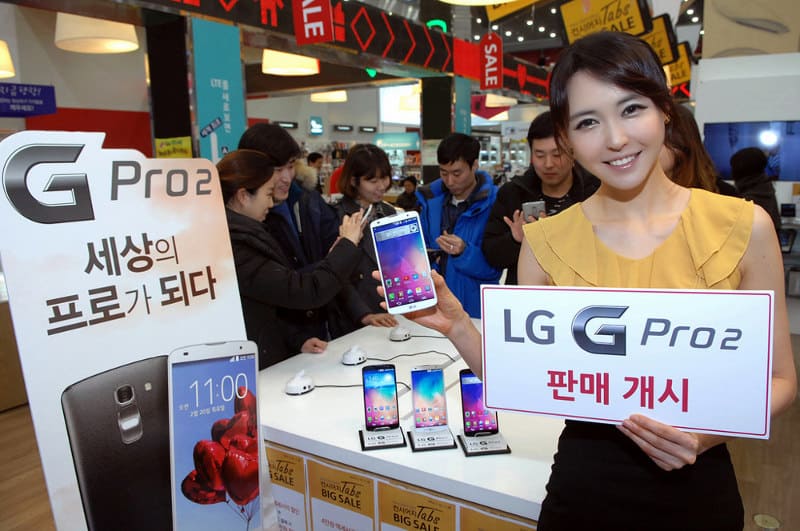 Here in the US, we've been living with carrier subsidies for a long time now, and it's normal for us to be able to by a smartphone for somewhere in the region of $200 – $300 despite the device's cost is closer to $700. We lock ourselves into contracts because paying $200 for a Galaxy S5 is more enticing than paying $700 or so for the same phone. Of course, we can leave our contracts, as long as we're ready to face the early termination fees. In South Korea however, this model is taken to the extreme.

You might have read that earlier this year, South Korean carriers were selling the Galaxy S5 well ahead of the April 11th street date. This was because the Korea Communication Commission sanctioned carriers from selling devices for a period of 45 days lasting from some time in Mach to May. The reason for this sanction? More and more drastic methods to lock consumers into contracts. In South Korea, devices are sold with as much as 70% off of their original price in order to entice people into contracts. In turn, this pushes up monthly service costs and distorts the real cost of wireless service throughout the nation. The Korea Communication Commission imposed the sanction in order to teach carriers a lesson and rethink their strategy when it comes to subsidies, it doesn't seem to have worked however, as the major carriers sold the Galaxy S5 much earlier than today in order to get as many sales in as possible before the sanction took effect.

Carriers fighting each other for subscribers in the country had broken regulations that dictate a maximum of 270,000 Won ($260) can be taken off of the original price. In South Korea, the carriers seem to be behaving much like our home-grown counterparts, selling devices on the cheap and then charging large sums for monthly service. Of course, here in the US things are a little more tightly regulated, and it's said that the South Korean Government is working on new regulation right now. What do you think to carrier subsidies? Are they a good idea or do they need to fade away? Let us know in the comments below or over on Google+!