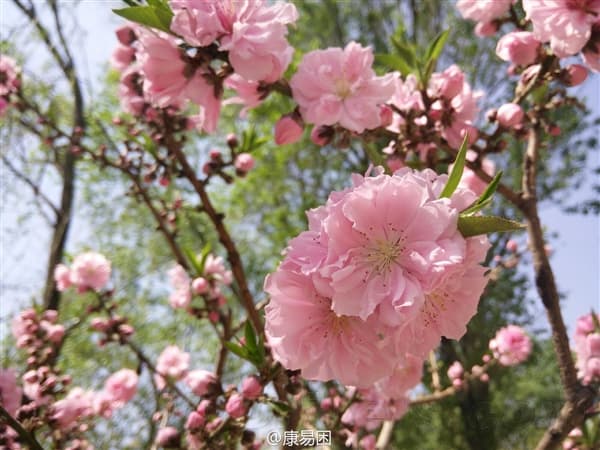 While many of us are waiting to see what the official Oneplus One actually looks like, it seems that we can at least have a look at how pictures taken with the device will turn out. These images leaked over at MyDrivers-a Chinese news source- and show off just a few samples that seem to have been taken with the back camera on the OnePlus One. The company has been secretive of the device when it comes to actually seeing it, but they haven't been shy about the specs or showing it hiding snugly under a fully exposed Sony Xperia Z1. The Oneplus One is said to come with a 13MP camera with a Sony Exmor sensor and housing 6 lenses.

If anything, some people have been more intrigued about how the camera shots would look as opposed to the phone itself. While we're quite a bit more excited to see the actual device in all its glory, if were to believe these are indeed images taken from the Oneplus One, we'd love to see more as these actually quite nice. We're not sure we'd consider this one of the best cameras out there just yet, we'd like to compare some samples that we've taken ourselves between the Oneplus One and this years other flagships before we pass judgement. There are a few nature pics and what looks like a selfie, and then one other shot of the same person. The potential selfie image looks too good to us to have been taken with the front facing camera so we'd wager the phone was turned around.

While these may likely be the first images we'er seeing from the Oneplus One, they probably won't be the last. The question is if we'll see any more pop up before Oneplus has their announcement that's planned for the end of this month. Oneplus has been very open about their very first device costing under $400, and with all the other specs we know about and these images, would you consider buying one if you were able to your hands on one? If the phone looks as good as these images, sign me up.