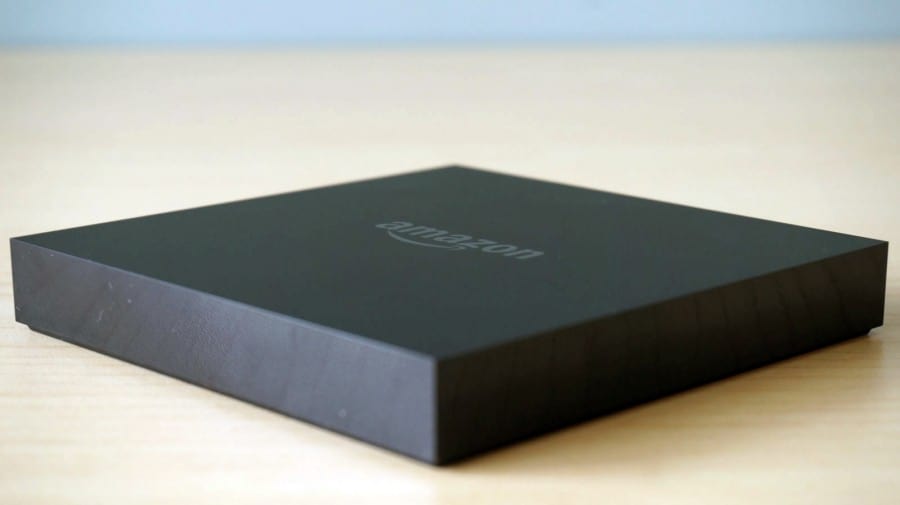 This week, Amazon finally made their Fire TV official, after many months of rumors, speculation and even some leaks. It's a set-top box that is competing with the Roku and the Apple TV, I'm not so sure about it competing with Chromecast given the different functionality, but it's definitely there. The Fire TV is also pretty beastly when it comes to specs, especially compared to its competition. While the Roku, Apple TV and Chromecast all have around 512MB of RAM, the Fire TV actually has 2GB of RAM, which is crazy.

iFixit tore down Amazon's new set-top box this week – which we've been waiting for since they tear down everything after it gets announced – and the Fire TV received a repairability score of 6/10. It appears that the set-top box comes apart pretty easily. Which is great to know, if for some reason you need to fix something, or upgrade it, etc. There's not much inside that we didn't already know about. But you can see the Qualcomm quad-core 1.7GHz processor and the 2GB of RAM from Samsung. There's also a pretty hefty heatsink inside the Fire TV, which is needed since the Fire TV can put out a lot of heat from running different apps and such.

It's always interesting to see these tear downs from iFixit, especially for devices that we don't know the specs of, but Amazon was pretty open about the Fire TV specs since it is a pretty high-end device. The Fire TV is already available through Amazon, and will likely hit other retailers soon – probably the same retailers that sell the Kindle Fire line of tablets. The Fire TV seems to be a big hit for Amazon, even at $99. It also does gaming pretty well, which is interesting for a set-top box. The Roku does gaming, but nothing like what the Fire TV does.