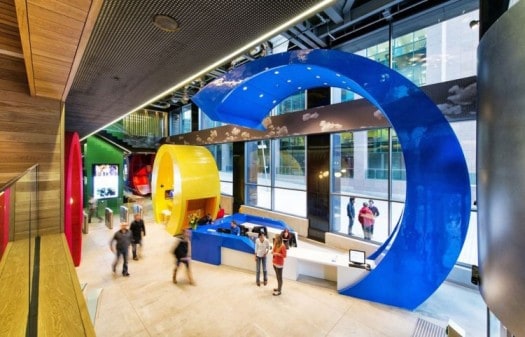 In today's world, going green is a big deal, and tech companies may be under the microscope more so than others. In a new study done by Greenpeace, many tech companies were put to the test, and what was found is promising. Apple Came in first place with 100% clean energy being used, followed by Yahoo with 59%, Facebook with 49% and then Google with 48% clean energy being used. Though Google is taking fourth place in the ranks of clean energy, there are many companies behind them. In last place is Ebay with only 6% and the numbers vary from there. Google is still working on becoming 100% clean, with efforts ranging from wind to solar energy. In attempts to reach that goal, Google installed the "largest corporate solar panels" ever. These solar panels were installed in the Mountain View campus, and at 1.9 MW, the system powers "30% of the peak load of the buildings on which it sits."

Google also looks at clean energy as a business opportunity. Buying up renewable energy near their campus and other sites, they get competitive pricing on clean energy. With that business mind-set, Google has committed over $1 billion in renewable energy. The reason behind this is to not only power their services like Gmail, YouTube and the Play Store, but also to make clean energy more accessible to consumers. Google calls it an investment in the future of clean energy, and have been investing in clean energy projects. Some of those projects are Panhandle 2 Wind Farm in Texas, Mount Signal Solar in California, and Solarcity which works to bring solar panels to residential homes, and these are just to name a few. Though Google is behind in their own clean energy, Greenpeace has recognized Google as the leader in the industry. One of the biggest reasons could be that Google has tried to maintain a high level of transparency when it comes to clean energy use.

Still, numbers don't lie, most of the time, and we have to applaud Apple on their efforts to maintain a clean energy initiative within their own company. Apple uses solar farms and wind power to generate clean energy for their data centers in California and North Carolina as well as other locations. Leaving Google behind in the race for clean energy, though Apple, like always, may not be focused on making it easier for consumers to get into the clean energy race. That is where Google will remain untouched, and could possibly get to that 100% very quickly. If you are curious where Microsoft lands in the clean energy race, they are right behind Google with 29%. Microsoft is still using dirty energy, though they are also working on becoming more green. Microsoft is planning on powering a Texas data center by wind. Though obviously Microsoft has a long way to go. So the question is, though clean energy is important, how much does that factor in when you support a company by purchasing their products? Do you research things like this, or do you just hope they are doing the right thing? Speak up down below or on our G+ page. 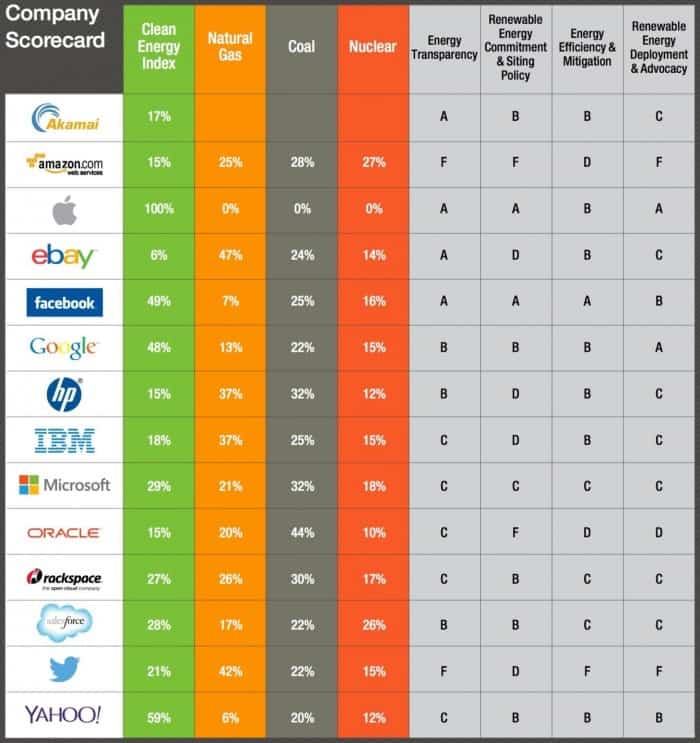