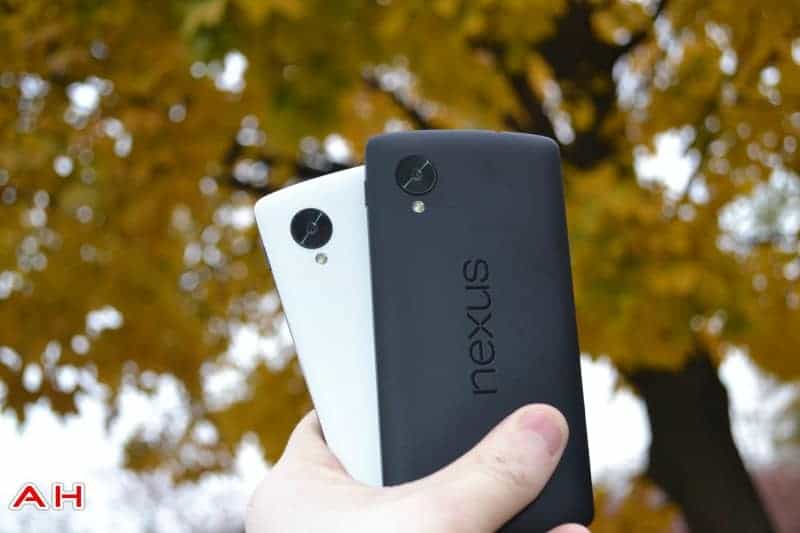 For a while now we've been saying that Google needs to work on the camera app for Stock Android. Because the app is just terrible, and no we aren't talking about the UI, but all the behind-the-scenes stuff. How do we know it's Stock Android's fault? Well take a Galaxy S4 and put an AOSP ROM on there, you'll notice a huge difference with the camera. Late last year, we learned that Google was working on a new and improved camera app, which is likely to come out in the next major version of Android at Google I/O. What it appeared from the teardown was that it would have a ton more API's and even support RAW images. Which is kind of a big deal.

According to Engadget's source, the search giant is working on a refreshed UI for the camera app, a background-blurring effect which is on the Xperia Z1/Z1s/Z2, Samsung Galaxy S5, and the HTC One M8, and improved panorama and photosphere shots. Google has also reportedly fixed the issues with the photo framing in the current version of the app. Which will allow users to see the full picture in the viewfinder instead of a cropped version. Which is a good thing. Google is also supposedly working on making the app more extensible and opening it up for developers to create third-party filters for the camera.

Now for the best news, it appears Google is going to push this app into the Play Store, as Engadget is stating that Google wants to make the app available to everyone and not just Nexus users. Which would also mean they can push out updates to just the app and it would work for everyone, not just Nexus users. Which is a big deal, I think. I doubt that we'll see this update in Android 4.4.3, and that it's more likely in Android 4.4.5 or 5.0, whatever they announce at Google I/O in June.