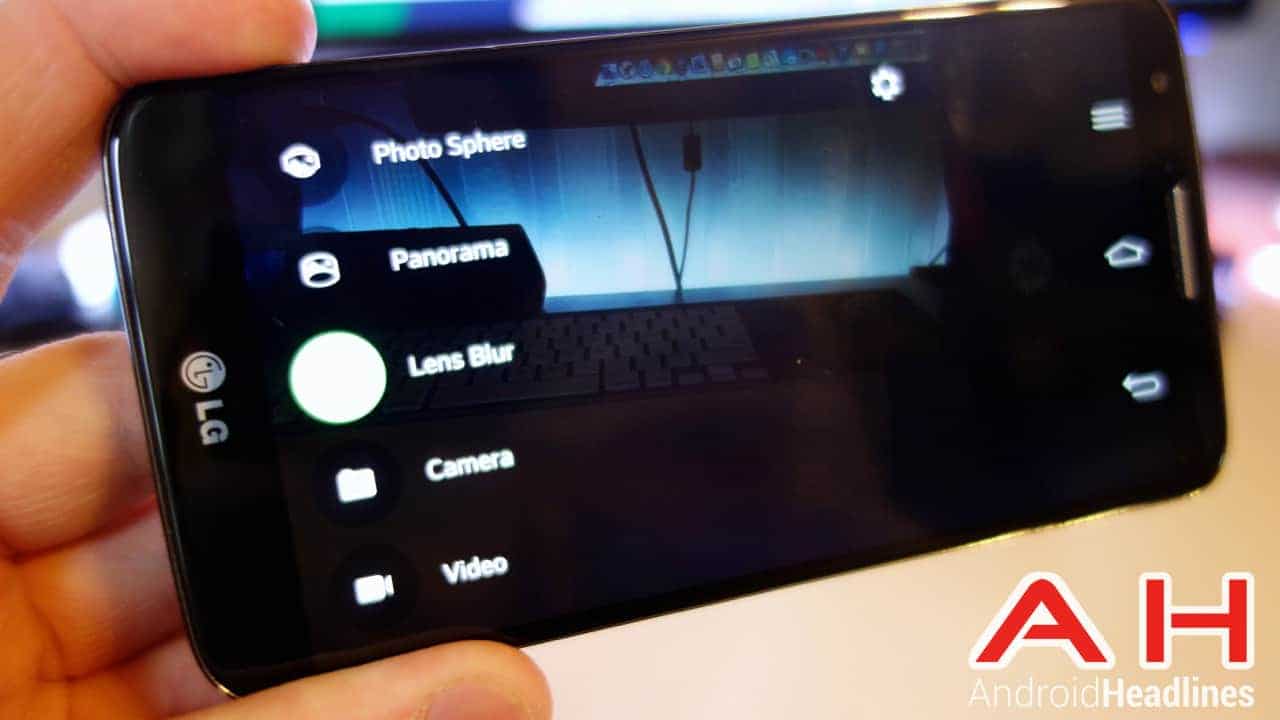 Just in case you were starting to lose faith in your trusty android camera app, Google today just released the Google Camera into the play store to restore your hope and rekindle your love with taking photos. There are a good number of changes to note here, the most obvious being the complete UI change. It looks totally different than before and there's a reason for that. It's meant to get out of your way and give you the most possible space for viewing when taking a picture. Google is calling it the 100% viewfinder. They also make note that there will be no dropped pixels with this new app, meaning you get the most out of the resolution that's packed into your camera. One of the other great things is the large capture button so it's easy to press, allowing you to keep your eyes focused on what you're shooting instead of trying to fiddle with finding the button.

One of the biggest changes here besides the UI is the new creative modes for shooting. The newcomer here is likely one that users will find endearing and charming as it's something that plenty of users have been wanting for a while with the stock app, and we're talking about the lens blur mode which allows you to focus the shot on a specific object and blur out the background for a shallow  depth of field effect. It works best on closeups, so things like people, food, nature, and stuff like that. Best of all, you can even take the original focused subject and alter it so you focus on something else after the image has already been taken.

The Panorama mode isn't new, but is has been improved so you can get better resolution photos of the full width of the scene. Photosphere has also been improved, and now allows for fully immersive 360 degree view snapshots at up to 50MP, and for the first time on a non-nexus device since Google launched this camera to the play store. If you haven't already downloaded it, get your hands on the app from the link below and check out the cool new lens blur. The Google camera is free.