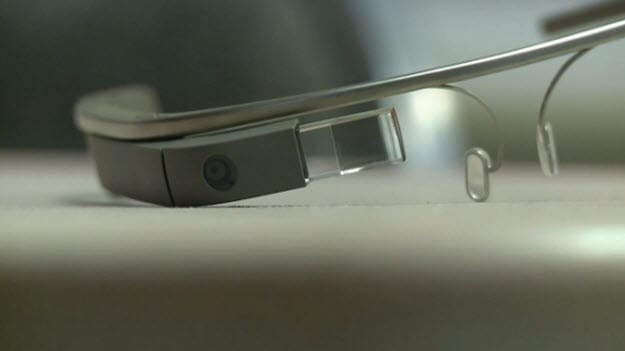 By now, most people who visit AndroidHeadLines probably have a good idea of what Google Glass is, with barely a day going by without hearing about some new way that it has been used; be it skydiving, aiding a surgeon in the operating room, being put to use by the NYPD for investigative purposes or even being used as target practice for a submachine gun. And whilst Google Glass has mostly been a US only affair, a research team based at the UK-based Newcastle University received 5 pairs of Glass to conduct a trial into how wearable technology can aid sufferers of Parkinson's disease (PD) in their daily lives. The aim of the trial was to see whether it is technically feasible to support, remind and prompt via applications installed on the wearable device, and as such, to improve the PD sufferer's ability to self-manage and increase their self-confidence as a consequence.

Parkinson's disease affects roughly 10 million people worldwide, with Michael J Fox being a notable victim of the disease which affects a person's balance, their speech, arm and facial movements, as well as involuntary drooling. A common symptom is the 'Freezing of gait', which affects a persons legs when walking. Parkinson's sufferers often experience problems with speech and clarity, and this is where Google Glass can help, providing reminders to swallow (if prone to drooling), timely reminders to take their prescribed medicines, as well as cues to speak louder or to concentrate on enunciating words clearly and concisely. The team performing the trial, has found that all the participants have at one time or another experienced frustration operating Google Glass, with voice recognition and the navigation (tapping on the side of the Glass) being the chief culprits. Participants have had more success with swiping, although swiping had its own difficulties (scrolling too far backwards and forwards).

The team have published a paper and made a video about the research results (below), and whilst it was a short trial limited in number of participants, the participants have had an enriching experience so far both inside and outdoors; praising the ability to call people and send texts without the usual physical interaction problems when handling a normal phone, as well as praising the accuracy of the navigation application. The research team were optimistic that further progress could be made, noting the need to tweak the voice recognition and navigation gestures to better suit the PD sufferer's abilities.  The team believes that Google Glass could also be used to help people suffering from Dementia. Considering it was a limited trial, it sounds like the research team made a good amount of progress with what is still basically a beta product, seeing as Google Glass is not yet available to the general public.

What other alternate uses can Google Glass be used for? Let us know in the comments or at our Google Plus page.