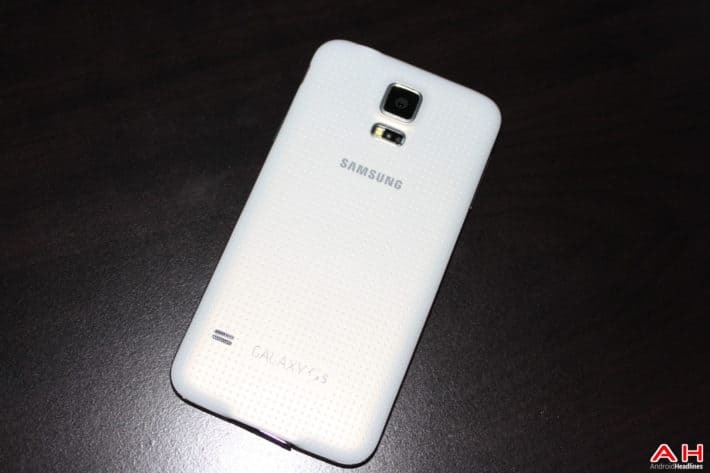 When purchasing a new phone, the question that comes to mind for many consumers is whether the phone will be able to withstand drops and falls. Many consumers don't like using cases or screen protectors on their phones because they believe that it takes away from the overall look and feel of the device. With the Galaxy S 5, you might not have too much to worry about with durability.

Today Techsmartt posted a video where they compared the Galaxy S 4 and the Galaxy S 5 in a drop test. They dropped the two devices from pocket height, head height, above the head, roughly ten feet and then they ran over the Galaxy S 5 with a car. Most people won't really be dropping their phones from above the head, but there's always a chance that you'll drop your device from a height like that.

Take a look at the full drop test video below. If you're getting a Galaxy S 5, will you be using a case or screen protector with it?