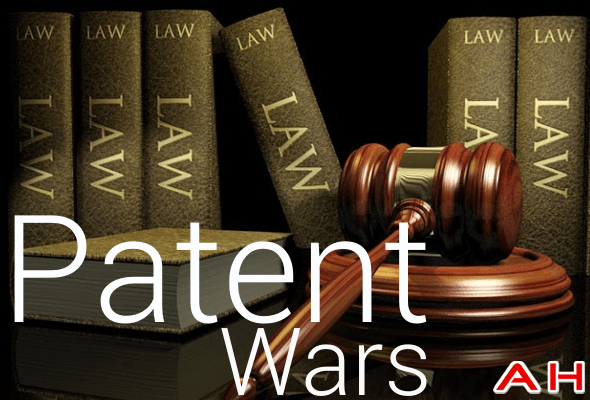 In what's sure to dominate the technology press for quite some time, Apple and Samsung are back at it in court and some pretty interesting facts are now starting to trickle out of the courtroom thanks to documents and coverage from the likes of FOSSPatents. As most of us are familiar with, Apple is looking for even more money for damages than they were two years ago when Samsung and Apple last met in court. Apple has mostly worked out these damages on a per-unit basis. So, for each device Samsung sells, Apple wants a certain amount in damages for the patents that Apple feels Samsung has infringed upon. Of course, this being Apple, you've already guessed that they're asking for a pretty ridiculous figure.

Asking for around $2 Billion this time around, Apple is really going for it this time around. In a pretrial hearing that Florian Mueller of FOSSPatents previously went through, we can see that Samsung's counsel has taken issue with the amount of money Apple is asking for. Citing the case put before Judge Posner between Apple and Motorola back in 2012 Samsung's counsel focuses on the '647 patent (USPTO No. 5,946,647) for which Apple asked $0.60 from Motorola for, but working from this $2 Billion damages fee, Apple is asking for $12.49 from Samsung.

Now, not only is that pretty ridiculous, but it's another example of how messed up the US patent system can be, and how it lets companies like Apple use it to their advantage. The patent in question was filed in 1996 and the general description reads "system and method for performing an action on a structure in computer-generated data." Not only was the patent filed long before even the mythical iPhone was conceived, it's also incredibly broad and could apply to pretty much anything. So, Apple is asking for 20 times the amount from Samsung for an open-ended patent that shouldn't really be in court in the first place.

Hopefully, something concrete actually surfaces from this retrial between these two giants, and that the US patent system wakes up to this sort of thing. Innovation should be protected, and companies should be able to defend their inventions, but a broad patent filed in 1996 used in a courtroom of today? This latest trial between the two is only just getting started, so settle in. Those of you who are more knowledgeable concerning patent law and court proceedings can head to the source link.