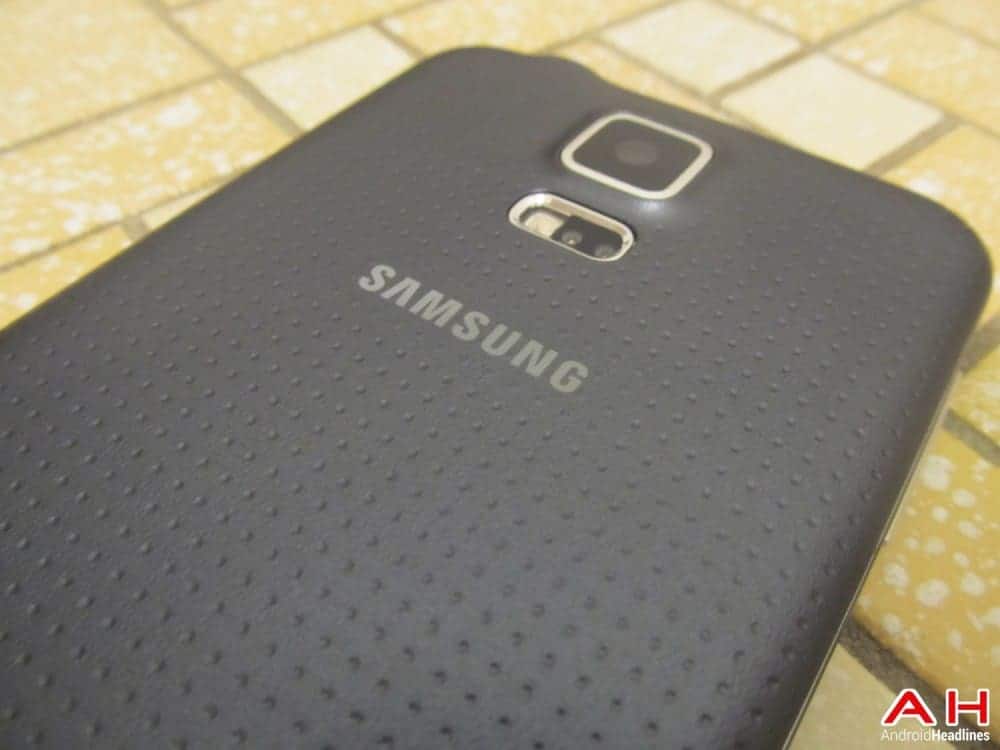 The Samsung Galaxy S5 is all the rage right now. Probably because it launched just last weekend, and is also because it's Samsung. The Samsung Galaxy S5 is available on all four of the major carriers right now. That includes Verizon, Sprint, AT&T and T-Mobile. However, as most of you know, Amazon doesn't sell T-Mobile phones. But they do have the AT&T and Sprint versions of the Galaxy S5 for just $168 on a new contract. The Verizon one is also $99 on a new contract, but it has bee backordered for quite a while now. So if you aren't in a big hurry, you can still order your Verizon Galaxy S5.

The Galaxy S5 features a 5.1-inch Super AMOLED 1080p display, Qualcomm Snapdragon 801 processor, 2GB of RAM, 16GB of internal storage with a microSD card slot, and a 2800mAh battery inside. It also has a 16MP camera on the back with a 2.1MP camera on the front and it's running Android 4.4.2. If you're interested, use the links down below.