Michael Crider over at Android Police interviewed, Fran§ois Simond better known as Supercurio, the creator of familiar android apps like, Voodoo Sound and OTA RootKeeper in the Play Store. He was hired over at cyanogen Inc. recently, and in the interview he says, how he started with android, and what he plans to accomplish with Cyanogen Inc.

He says that he has been mostly doing research and development, and he was surprised to be hired by Cyanogen Inc., but he is looking forward to doing great things with them.

“So for the past two years I’ve been doing mostly research and development, not releasing much. And I was actually surprised Cyanogen thought of hiring me because of that. But Steve [Kondik] understood how to use me as an asset so that my skills can make a competitive difference. There’s everything to do about Android and display calibration, color management. Right now nothing at all exists, despite incredible capabilities and opportunities.”

He will be working on calibrating the displays on the popular phones for their respective CyanogenMod rom. This is going to make the experience of using the device better, because he will make it look the best he can, and he will be working on the audio on CyanogenMod. This is going to be a game changer having a professional calibrating the display and audio will make the experience that much better. Cyanogen Inc. has been building there company in to a brand name, the first custom rom that everyone thinks of would have to be CyanogenMod there the most popular, and stable well-made roms. The work that he will be doing with Cyanogen Inc. should improve the overall experience of the rom, and help Cyanogen build their market share.

“Not yet but I look forward to. I followed closely OnePlus announcements before being hired me. The sensible choice of specs, price point and components picked finished convincing me.”

He has been given the honor of calibrating the one plus one, the first phone from a new company one plus, this phone will be available for under $400 unlocked! It will be a high end well priced device with the motto “never settle”. I can’t wait to see what he will be able to do for Cyanogen Inc., and with the one plus on device which he will be able to make that much better by calibrating the display and audio of the device. It will hopefully live up to the hype now, and be the great device for the right price.

“early feedback from professionals of the display industry is encouraging. Of course by working at CyanogenMod I’ll follow the company goals and strategy first, products need to ship finished and ready! I hope inspiring some possible evolutions.” 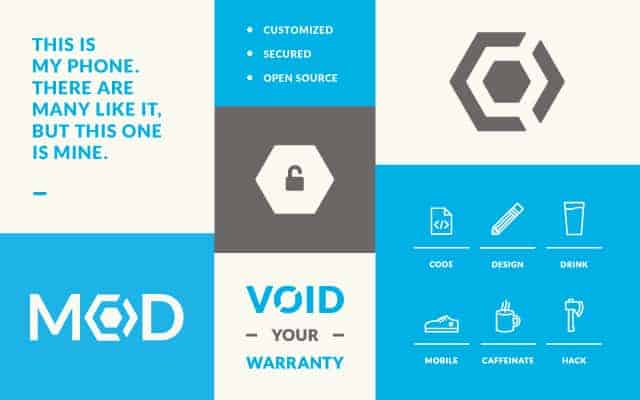