One of the biggest features we talk about with the HTC One (M8) and the Samsung Galaxy S5 is the camera. On the HTC One we’ve got a 4MP UltraPixel sensor vs the 16MP camera on the Samsung Galaxy S5. So we thought, what better way to talk about the camera, than to show you by taking pictures with both devices of essentially the same shot. We did it in three different lighting conditions as well. The first one was indoors, with a nice amount of lighting, the second was indoors in low light, and the third was outdoors. As far as the settings go, we kept both of these shooters on auto. We did not change the ISO, White Balance or any other setting. Both shot at 16:9 as well. For those interested, you can check out the full resolution pictures over in this Flickr album, as they will be smaller on this post so that the page can still load fairly quickly.

These were taken outdoors on a fairly sunny day. There were some clouds but not a ton. The top picture was taken with the Samsung Galaxy S5 and the bottom was the HTC One M8. 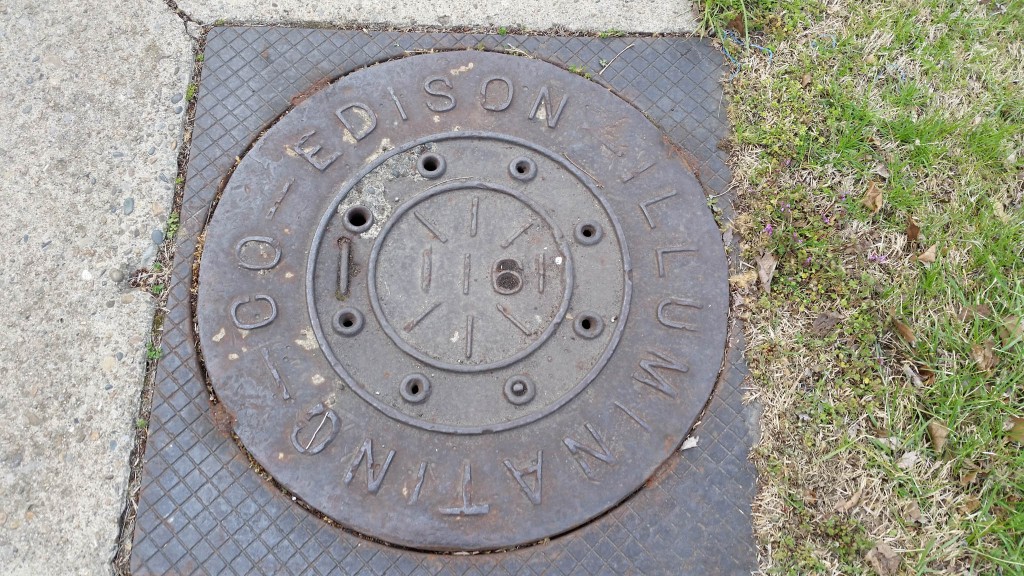 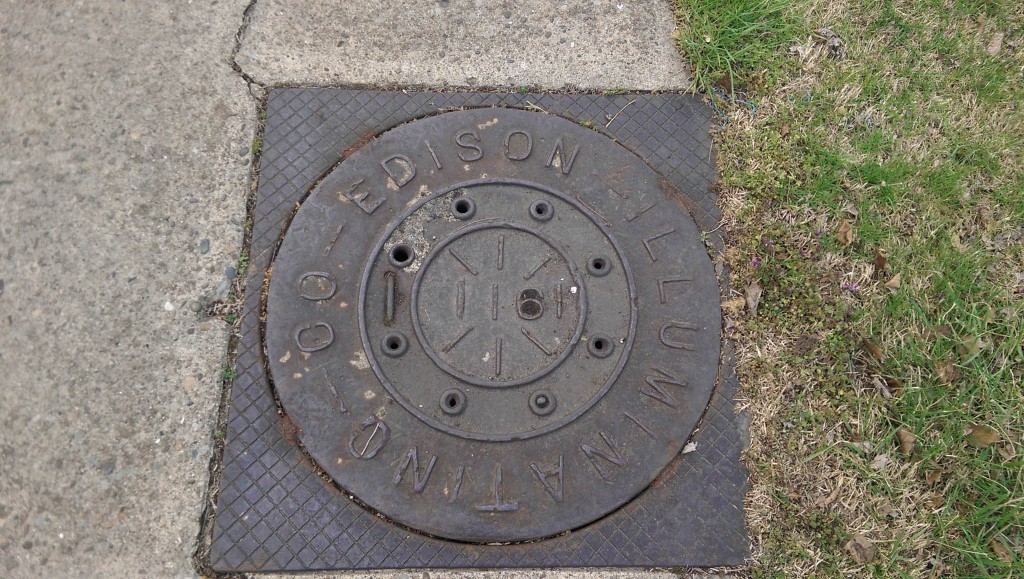 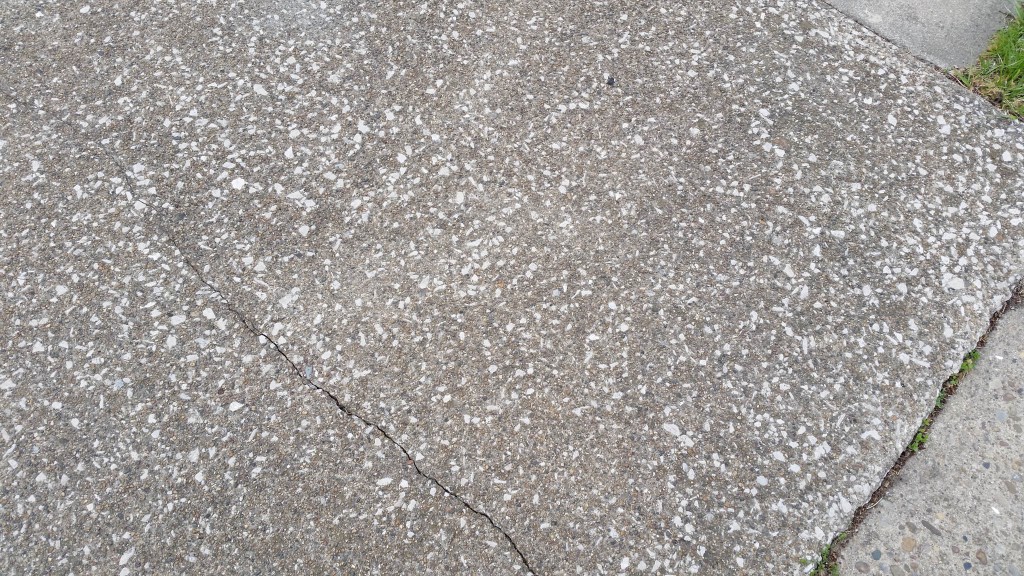 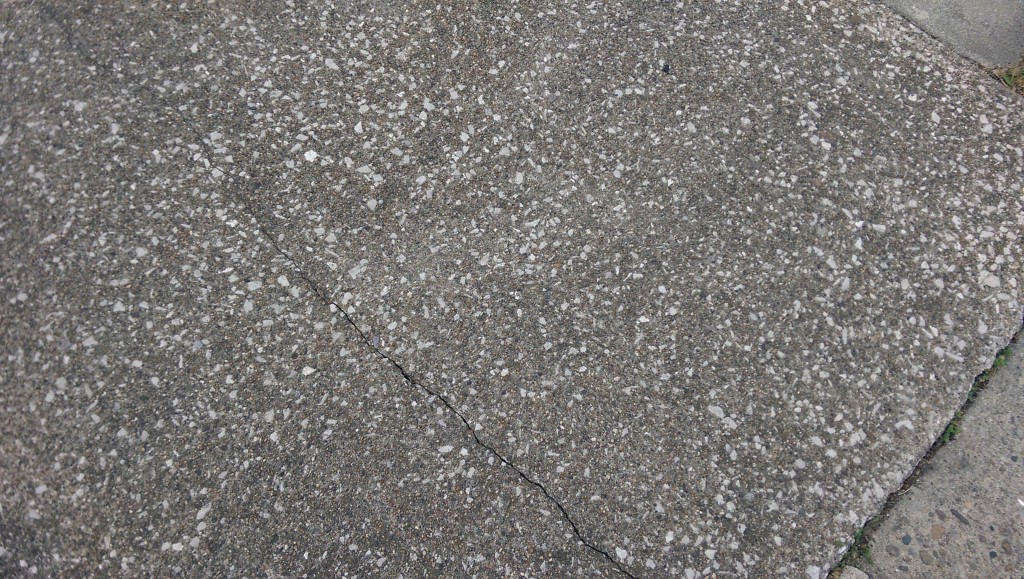 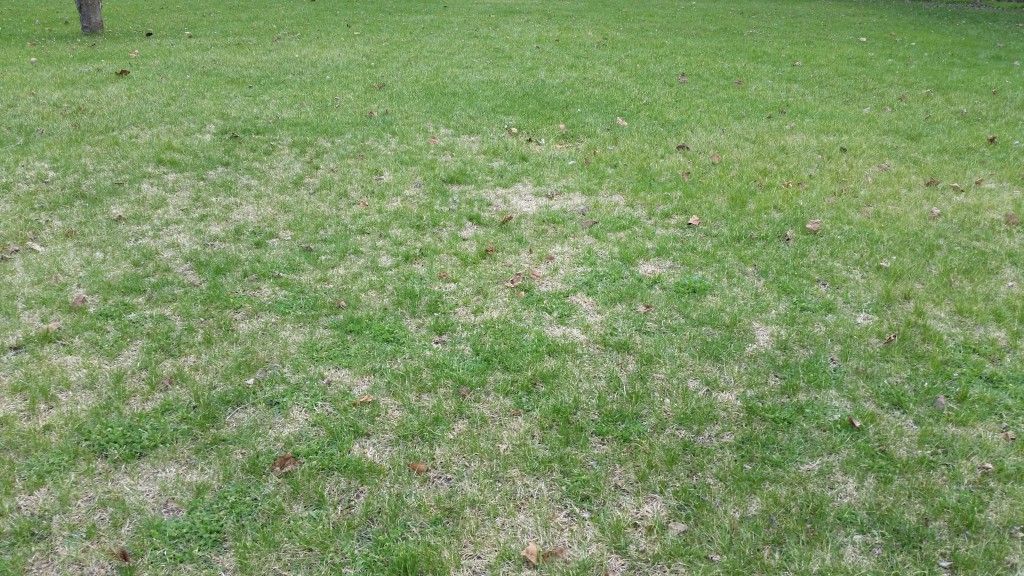 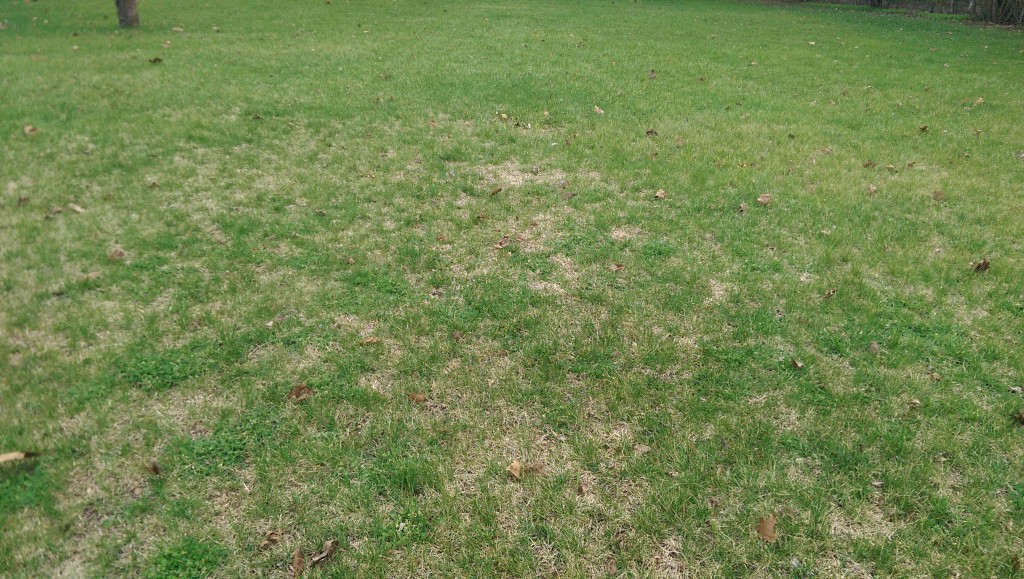 These pictures were taken indoors at my desk, and we’re taken in “normal” lighting. Once again, the top pictures are the Galaxy S5 and the bottom are the HTC One M8. 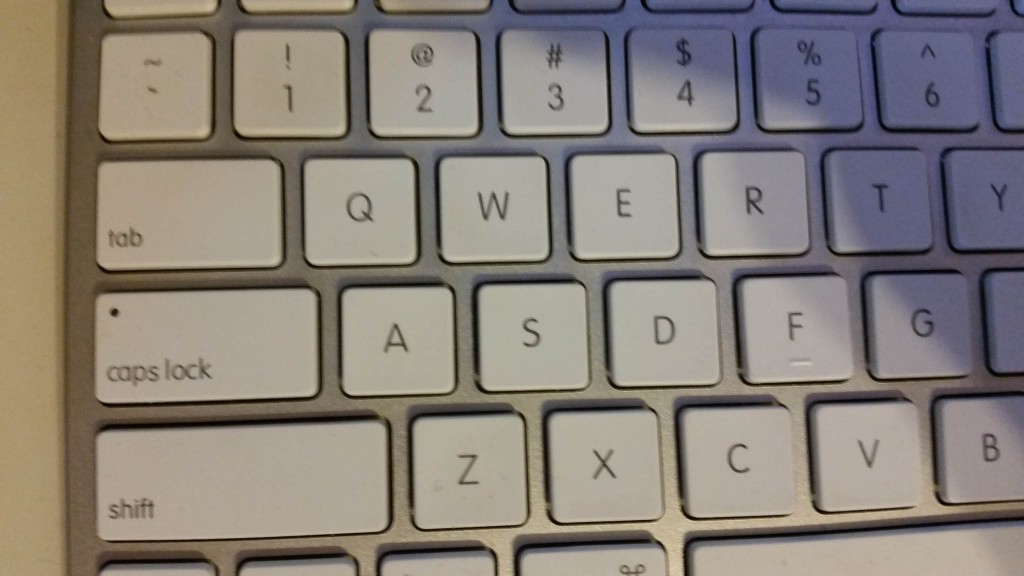 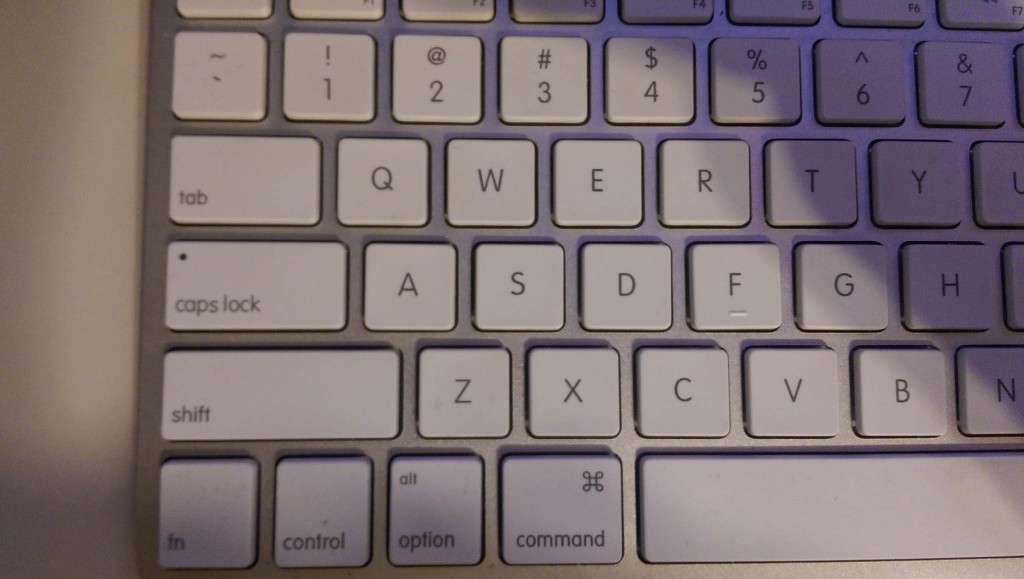 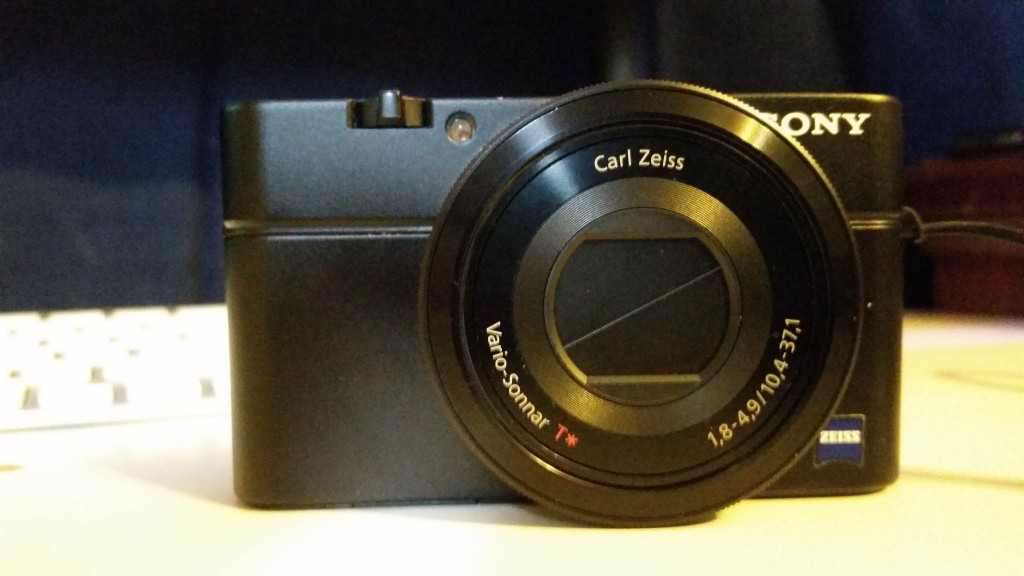 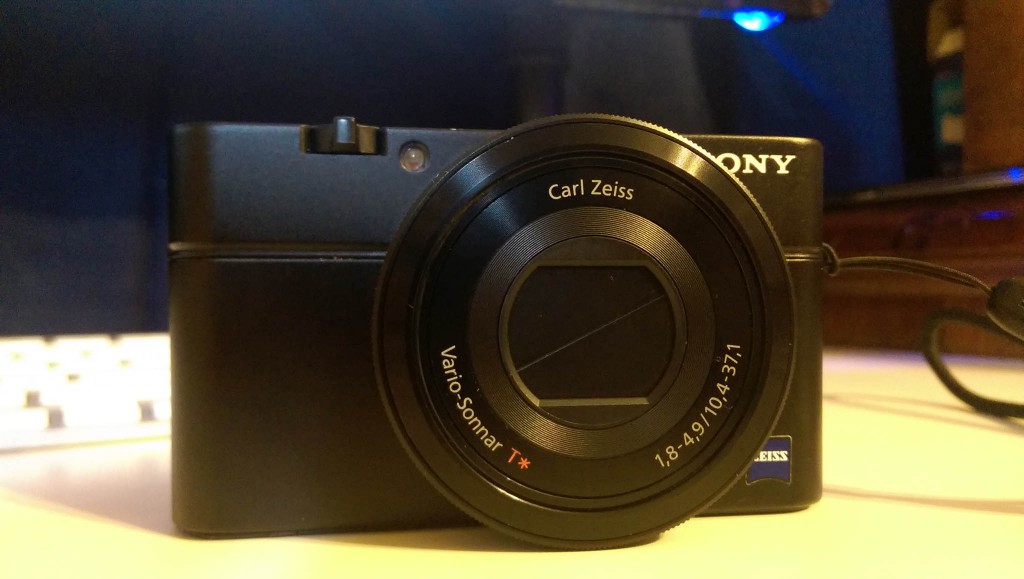 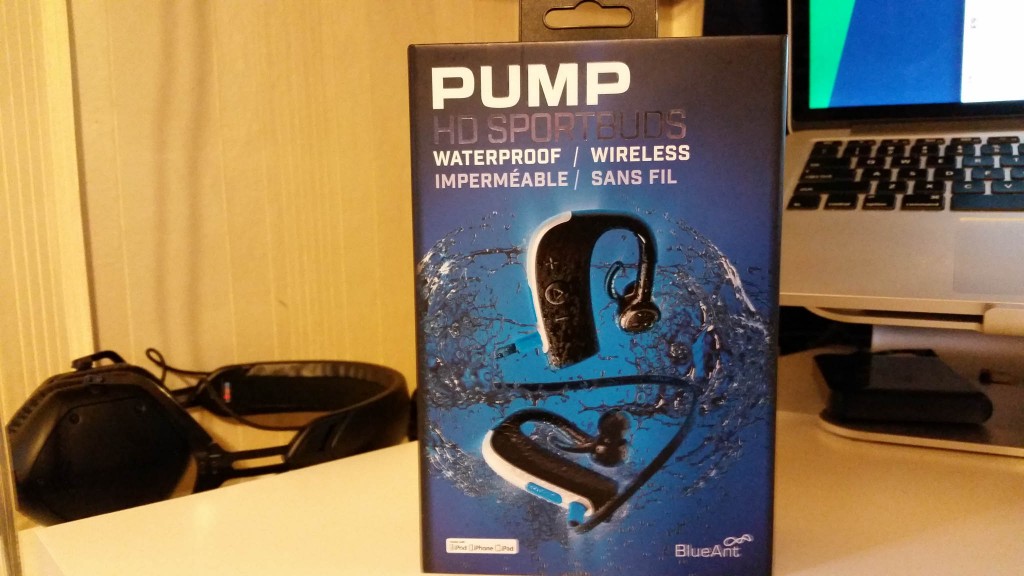 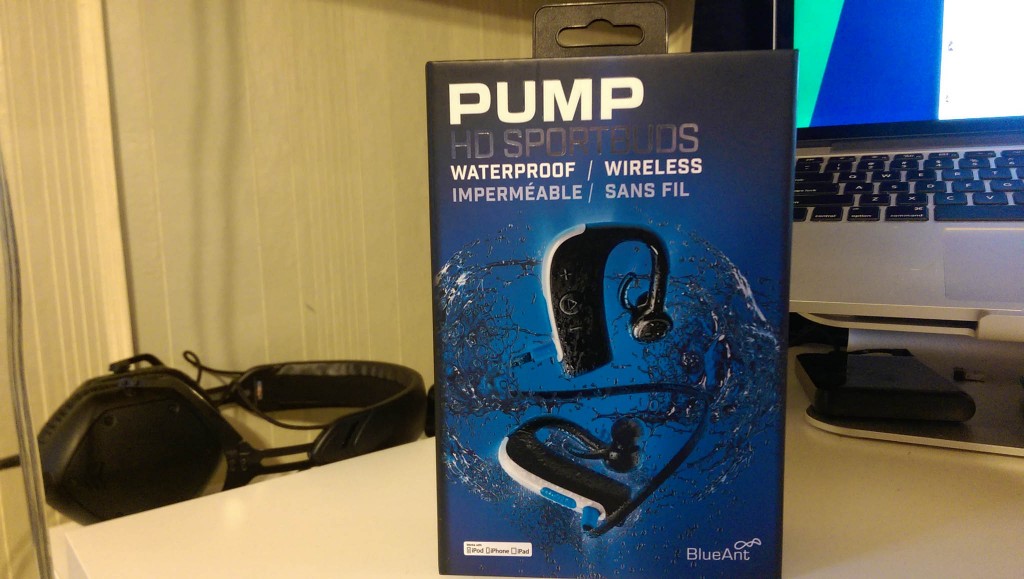 Finally, the one condition where the HTC One M8 is really supposed to thrive due to it’s bigger megapixels. These pictures were taken in the exact same place as the pictures above, except there were no lights on in the room. The only lighting came from the window. Once again, the top is the Galaxy S5 and the bottom is the HTC One M8. 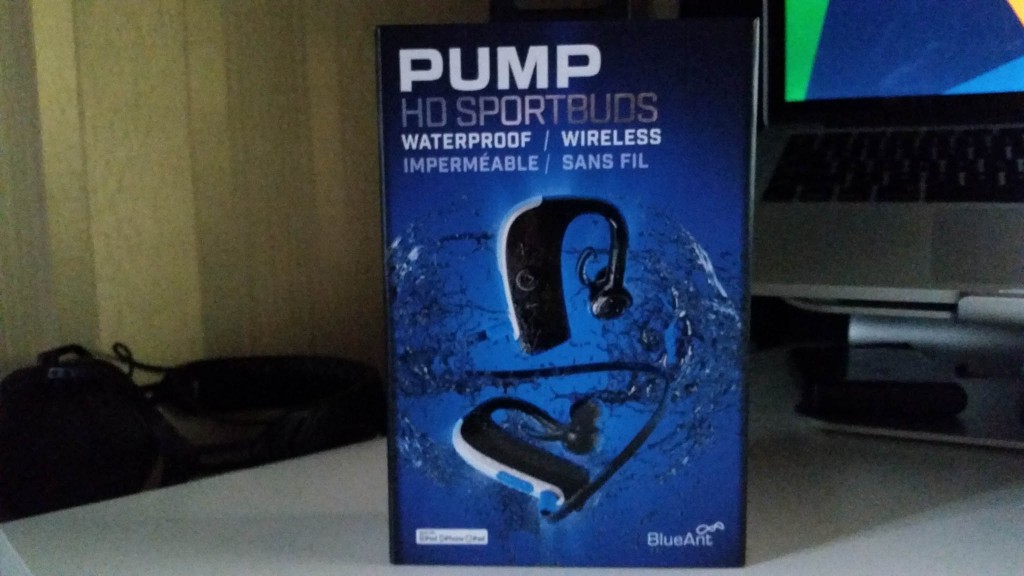 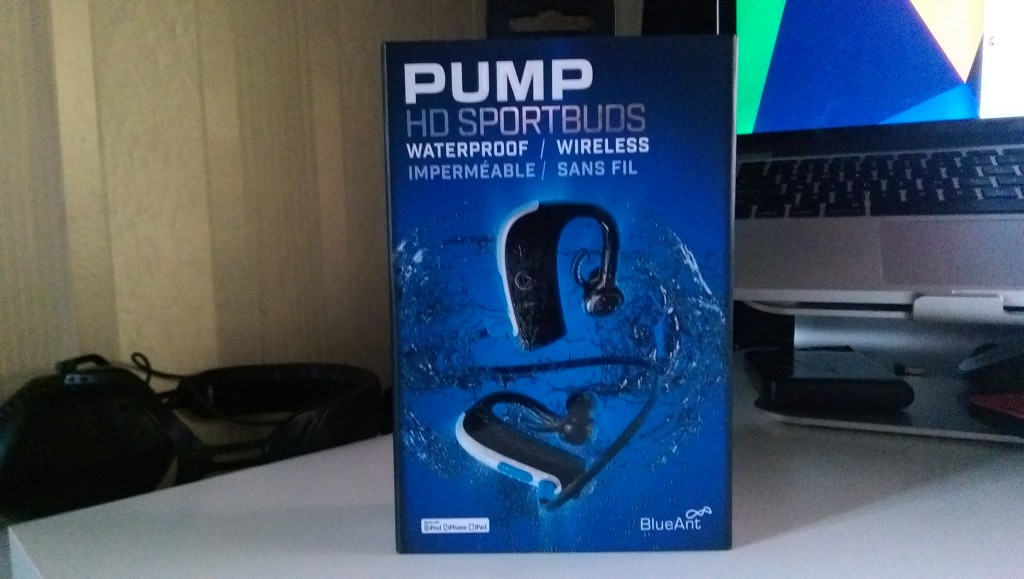 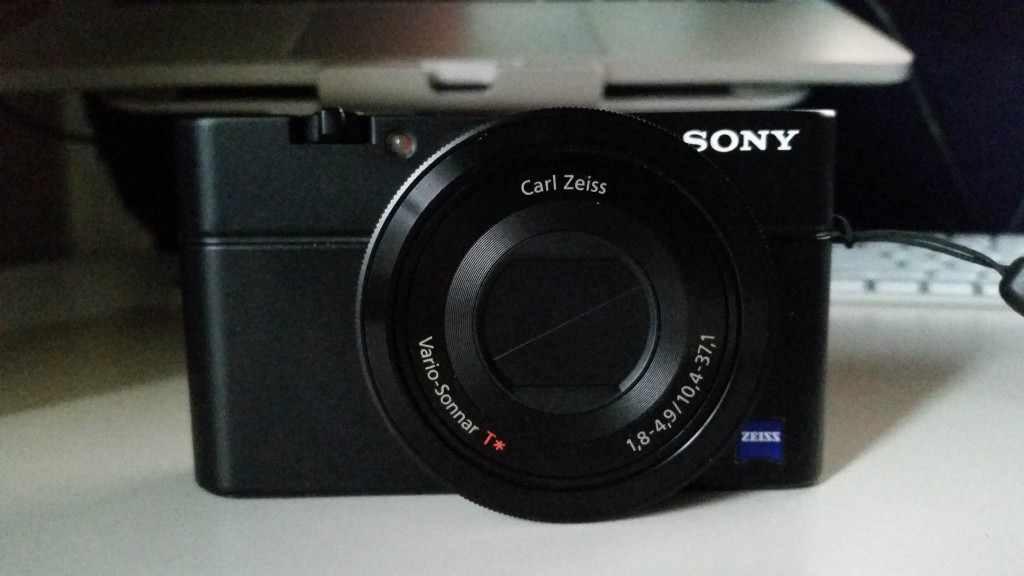 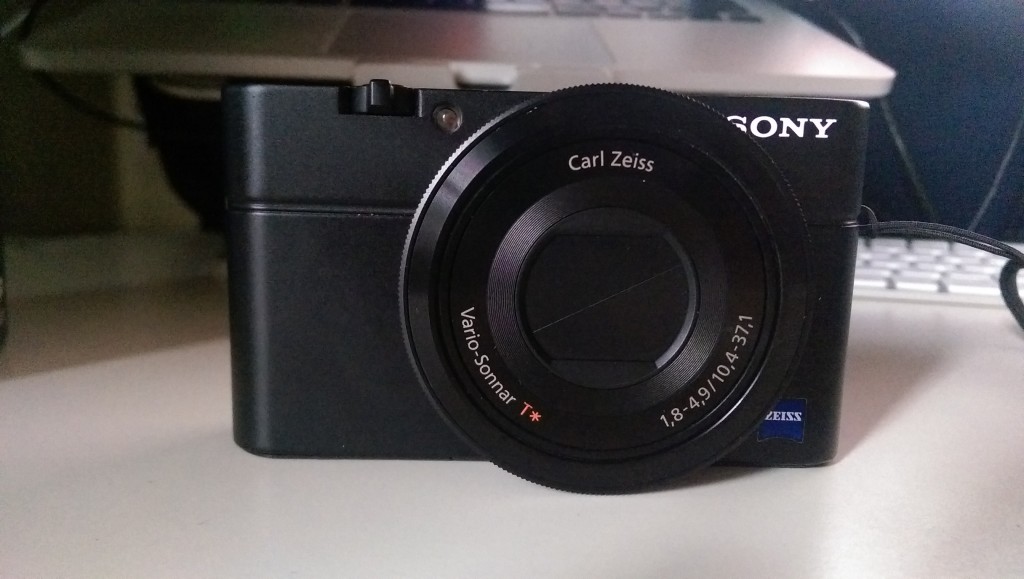 As you know both of these smartphones have different software, because they use different skins. Now some may like HTC’s software better, while others may like Samsung’s better. That’s all personal preference in my opinion. But I did do a video comparing the two’s camera interface for those that are interested. I did not go into the gallery because this post is all about the camera, and automatic settings not editing pictures. So enjoy.

So there you have it. Some camera samples from both devices. As you can see outdoors, they both are pretty good, with the Galaxy S5 edging out the HTC One (M8) a bit. While indoors it was also pretty close, but the Galaxy S5 got the colors a bit more clearer than the HTC One M8. Then the low-light pictures, the HTC One M8 definitely did better. Although both look kind of bad.

We’ll let you be the judge here and decide which one looks better. But remember that the HTC One M8 has much lower resolution, so when editing pictures, it’ll really show. Let us know in the comments below which one you think is better. We’ll be comparing it to the LG G2 next.