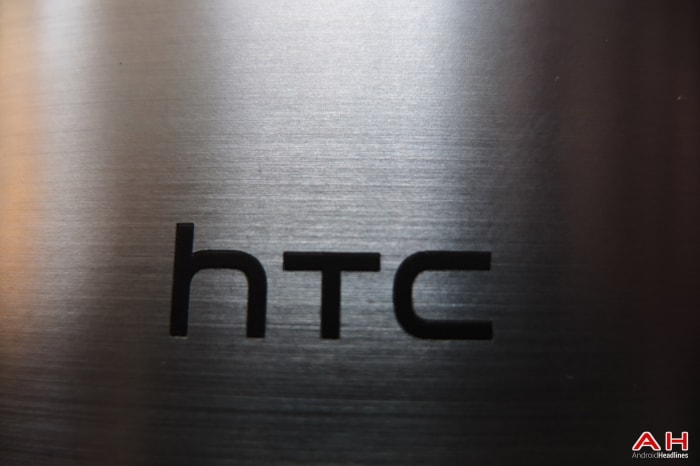 More uncomfortable news for HTC today as it's unaudited first-quarter earnings have been posted, seeing the Taiwanese handset manufacturer suffer a loss of $62 million (NT$1.88 billion) for the first quarter of 2014. This means that HTC have posted losses for 2 out of the last 3 financial quarters, having narrowly avoiding posting a loss in Q4 of 2013 by posting a meagre $10 million profit. This latest result wasn't helped by a lack of new models to boost sales.

Of course, the 1st quarter loss doesn't take into account the release of HTC's One M8 flagship on March 25, which has been well received for the most part and will only show up on the second quarter earnings. HTC will be hoping that it can avoid the production delays and component shortages that blighted it's predecessor in 2013. HTC has a lot riding on the One M8, expecting that the flagship handset will restore the manufacturer back to profitability in the coming months. Second quarter sales will be assisted by the newly fleshed out range of mid-level handsets such as the Desire 816, that received 450,000 pre-orders in just three days in China,  and the Desire 310 that is launching in Europe this month. In its statement, HTC said that it expects to see a positive trajectory of its revenue in April from March, and forecasts a quarter-on-quarter revenue growth in the 2nd quarter.

According to a report compiled by Bloomberg, analysts expect that although HTC will return to profit in the 2nd quarter, the overall revenue will still be 20% lower than the previous year, seeing a fall to NT$565 billion. Analysts offered mixed opinions, with Calvin Huang from SinoPac Financial Holdings recommending investors to sell their HTC stock, whilst Birdy Lu from Deutsche Bank AG believes that investors should hold their nerve and wait to see if HTC can maintain sales into the third month from the M8's launch. From a tech blog standpoint, we will be hoping that HTC can halt the slide, and provide better competition to the likes of Samsung. Because as you can see from the year-on-year share price comparison picture below, back in 2011 HTC were on top of their game, with some iconic handsets in their history.

Something small but positive to cling to is the fact that HTC saw monthly sales for March increase by 2.2 percent to NT$16.2 billion, HTC's first increase in sales per month since 2011. So all is not lost, it's just a matter of whether HTC can not only sustain the slight growth, but whether the Taiwanese company can build upon it. Does the news of HTC posting another loss surprise you? What do you think is next for HTC? Will they get bought out by a rival company? Lenovo perhaps? Let us know in the comments or at our Google Plus page.