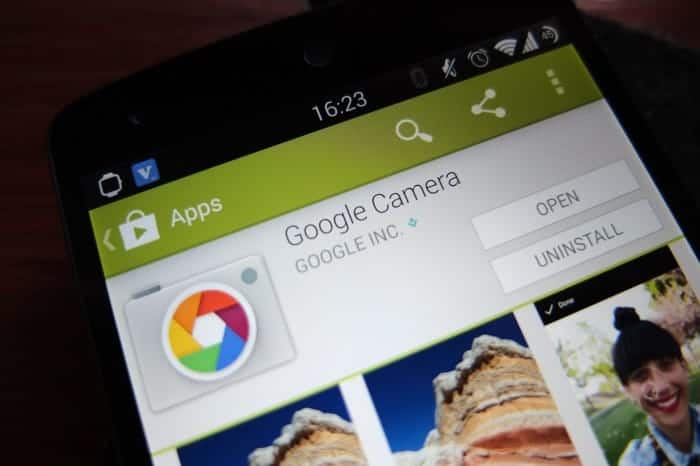 This week, Google introduced something pretty cool onto us all running Android 4.4 KitKat or above; the Google Camera. For a lot of Nexus users (such as myself), this meant a long, long overdue update to the stock Android camera which frankly, was pretty awful. Despite what people have been saying about the Nexus 5's camera ever since launch, I actually find it okay, it's not great (and it's not going to be at that price), but it's more than good enough and can produce some good results. For a lot of users running a Nexus device though (or using stock Android on any device) the stock Android camera caused more headaches than it did anything else. With the introduction of the new Google Camera, Android's creator rights a lot of wrongs and hints at more things to come. This new camera app, is definitely a big deal, and here's why I think so.

First and foremost, the old Android camera needed fixing. It was one of my biggest complaints when reviewing the Nexus 5 and since then I have been trying to use a different camera app with varying levels of success. The old camera just didn't make much sense. Sure, the touch to focus was nice, but that's hardly a big deal and it would also force you to take a shot as well. The solution came in the 4.4.1 update to Android, and the "fix" was to force the camera app to focus constantly, not a very good solution. Moving on to extra settings and these were incredibly fiddly to get to. It might be a nice idea to deliver a minimal experience, but not actually knowing if the settings are going to appear isn't enjoyable at all. Thankfully, the new Google Camera fixes all of those issues, and while the big shutter button to the right of the display is pretty annoying, the UI is excellent and simple to use. 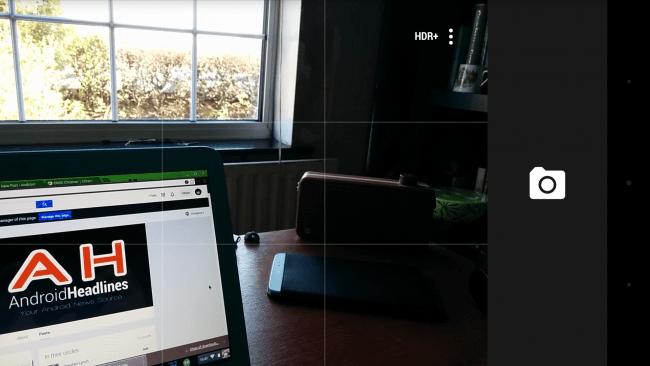 The camera itself isn't revolutionary, it's a lot easier to use, it's fast and there are no dramas. The only real addition here is the Lens Blur effect, which creates a 3D depth map on a small-scale in order to blur the background behind the subject. Similar to the result you get from a dSLR or similar, it does work quite well, you just need a little patience. Simple is a feature these days, as far as I'm concerned, and the Google Camera delivers this in aplomb. It'd be nice to see some more advanced options other than manual exposure, but for taking photos quickly, with no drama and some decent results, the Google Camera is excellent.

Why this new camera is a big deal has more to do with what's next, rather than the app itself. For one thing, now that it's in the Play Store, new features can be added at the drop of a hat, rather than an OTA update as it used to be. Also, the fact that Google has spent so much time on creating a completely new app means that Google actually cares about imaging quality on Android. For a long time, we all felt that Google either had one guy working on the camera app in Android, or that Google simply didn't care. Five minutes alone with the old stock camera would certainly leave that impression. Now though, it looks like Google actually cares about how good Android is at taking pictures, which is a big deal for all of us. No matter if you're running a Galaxy S5, HTC One (M8) or a Nexus. If the camera improvements seep into the core Android source code, then all Android devices could be taking better photos in the future.