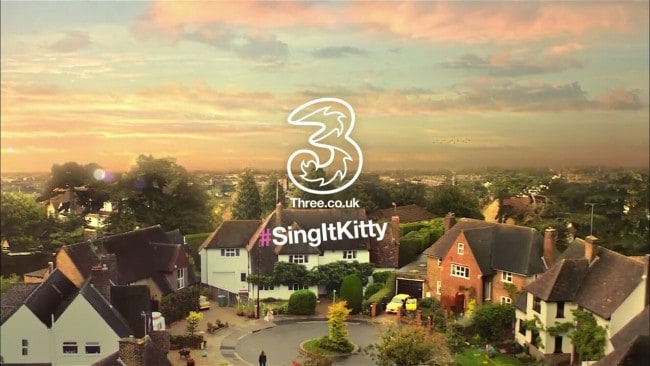 After weeks of speculation regarding its new tariffs, Three UK have issued a press release with details of its new plans. And we have to be honest, it’s a bit of a mixed bag if you are a new customer. Despite having built a reputation for unlimited tethering in the recent past with its All-You-Can-Eat (AYCE) tariffs, Three has decided to limit new customers to a maximum of 2GB of tethered data. Whilst customers with smaller data allowances of 500MB – 2GB can choose to use their entire data allowance for tethering purposes, AYCE customers can use a maximum of only 2GB before hitting their tethering limit, after which they are advised to purchase a 1GB Personal Hotspot if they wish to continue tethering. Three will issue text alerts when 80% of the allowance is consumed, and when the limit is reached. A graphic below illustrates the allowances for the new plans.

Of course, the changes to the tethering allowance only matters a great deal if you are someone who tethers more than 2GB a month. And with that in mind, there is some good news within Three’s press release; in the form of free calls to 0800, 0808 and 0500 numbers, as well as reducing the cost of dialing 084 and 087 numbers costing anywhere between 14p-40p to just 5p per minute. According to research conducted by YouGov, the average cost per year to each UK consumer dialing 0800, 0845 and 0870 numbers is £60.19 ($99), and with just over 23% of the UK population using their mobiles make these calls, it adds up to a whopping 600 million pounds ($996,300,000). In the current financial climate, any sort of saving is to be lauded, so well done to Three for helping out it’s customers on this issue.  Of course, this isn’t done entirely out of the goodness of their hearts, the UK’s telecom regulator Ofcom announced back in December 2013 that it wanted calls to 0800 numbers to become free. Even still, well done to Three for not dragging their feet on this.

If you were looking to change over to an AYCE plan, what impact has this news made on your reasoning to choose Three over it’s competitors? Were you specifically looking for unlimited tethering or was it just a welcome by-product? Do you dial a lot of 0800 or 084/087 numbers? Will the cost reductions save you a bundle over the long term? As always, let us know in the comments or via our Google Plus page. 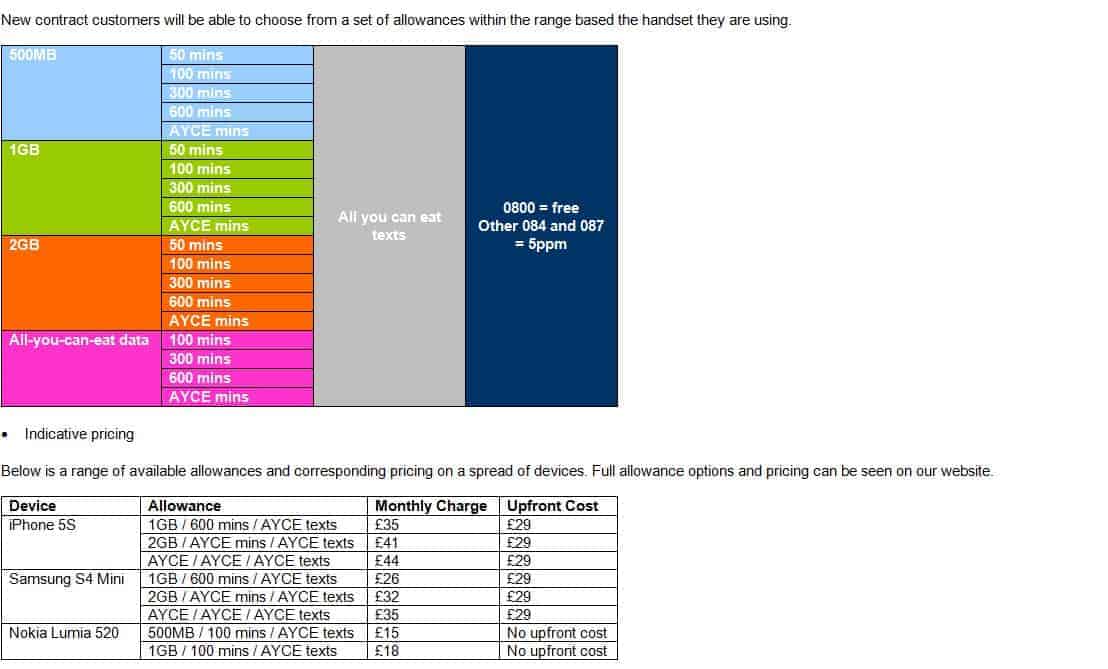