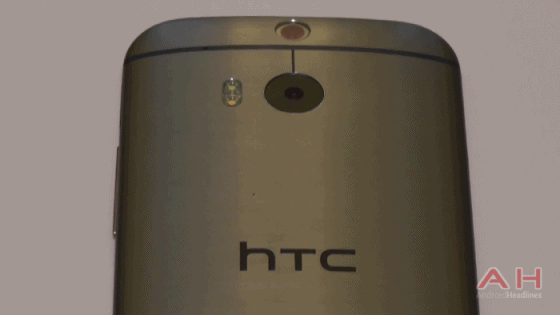 The amount of rumors and leaks surrounding the All New HTC One have been ridiculous. Thankfully, tomorrow is the date that HTC has chosen to actually officially announce the device. We've been seeing various leaks about this device. At this point, we have seen the body of the new flagship, HTC's new update to Sense, and we've also seen a couple hands on videos. Yesterday we saw a 14 minute video that showed us the All New HTC One yet again. The video didn't show us much more than what we already knew about the HTC's newest flagship, though.

As far as we can tell, the rumor states that T-Mobile will only have the All New HTC One available online. We have no information on whether T-Mobile has received any units in store. This still gives Verizon the leg-up, because they are rumored to be selling the new phone in stores. This means that customers should be able to walk into a Verizon store and purchase the All New HTC One very soon after the official announcement.

The All New HTC One is set to be announced at 1:00 pm EST in New York tomorrow. Soon after the announcement, we'll be able to tell when these carriers will be selling the phone. However, until then, these are just rumors, so take them with a grain of salt. Keep an eye out and we'll update you as soon as we find out more information! What do you think about carrier exclusives on flagship phones? Do you think they hurt the manufacturer or do you think they help?