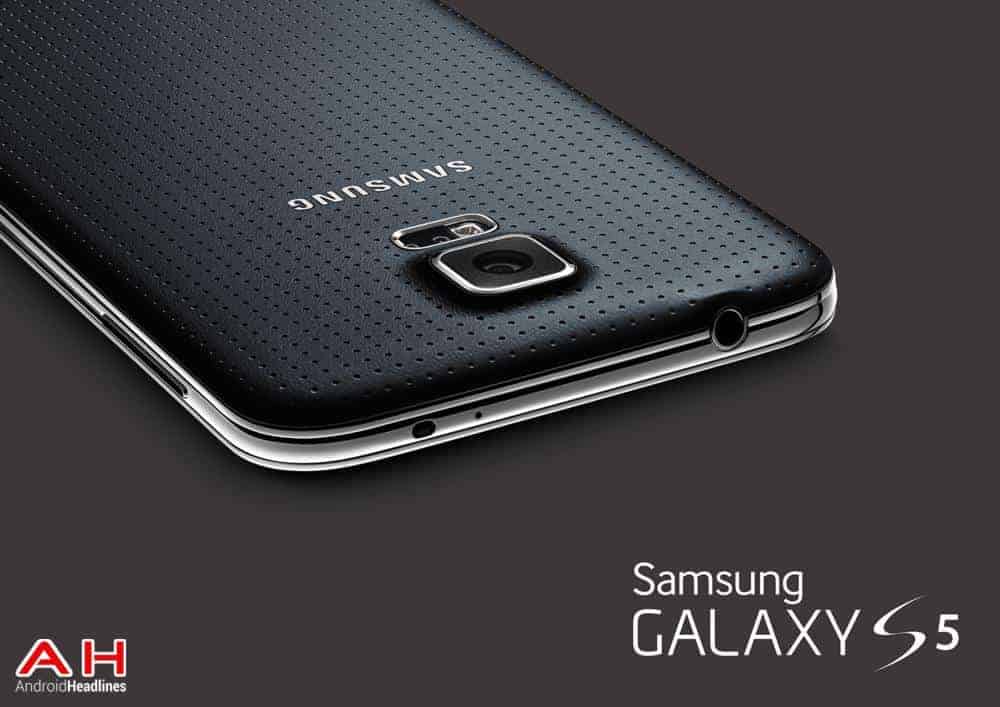 After the Galaxy S 5 was announced at MWC, T-Mobile put up a pre-registration page for those interested in more information and for those interested in buying the new Samsung flagship. According to Twitter user @askdes, a "Senior Product Guy and Tech Evangelist" at T-Mobile, they have seen 300,000 people pre-register for the device. That means that there are 300,000 people whose interest has been grabbed by the new Galaxy S 5. The device isn't set to be in stores until April, so who knows how many more names will be added to that list before then.

I'm sure Samsung is pretty pleased with this number. If you don't remember, at their Samsung Unpacked event Samsung announced that they had sold 200 million Galaxy devices worldwide. If this 300,000 is anywhere close to accurate, Samsung will be able to add that to their number of devices sold.

The Galaxy S 5 comes with a 16-megapixel camera, 2GB of RAM, a fingerprint scanner for added security, a 2.1-megapixel front facing camera and a 5.1-inch screen. The overall design of the device includes Samsung's beloved home button, a heart rate monitor, and what Samsung calls a perforated design on the back of the device. The Galaxy S 5 got some criticism for the design on the rear of the phone, but it appears as though at least 300,000 consumers are willing to look past that.

An important thing to note about T-Mobile's 300,000 name pre-registration list is that these people have yet to actually purchase the device. This is more of a number estimating how many people are interested in it. The true test of sorts is when the Galaxy S 5 goes on sale in April. Then we should be hearing more concrete numbers about how many of those 300,000 actually purchased the device.

It is still good for companies like T-Mobile and Samsung to determine interest level before the device goes on sale. This could really help solve inventory issues before they actually become a problem. We'll keep an eye out for more of these pre-registration numbers. We'll just have to wait until April to determine how many people actually stepped forward and purchased the phone.