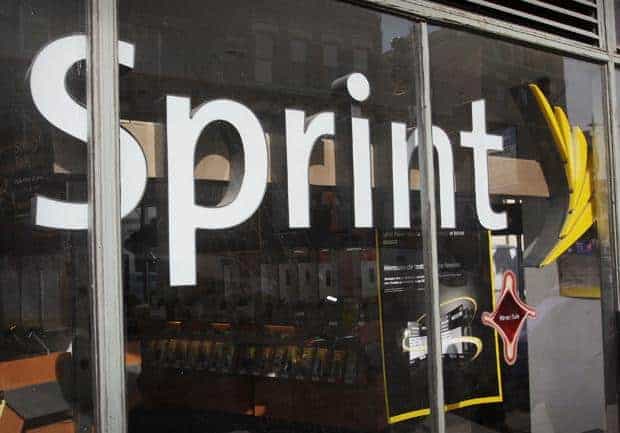 Sprint Spark is a new "technology" that Sprint is pushing now that many of us have been skeptical of. Because we've been waiting for Sprint to get their speeds up to par with their competition for quite some time. Yes, they did make a few bad decisions in the past like using WiMax instead of LTE. Which put them behind their competition, pretty far behind. But one of the main things Sprint's Chairman, Masayoshi Son – also Softbank CEO – wants is to bring in much faster speeds into the US and drop monthly wireless bill prices. Son has said before that our monthly wireless bills here are some of the highest, while we have some of the slowest wireless networks. Which is completely true. There was a study done recently, and the US had the second slowest wireless network.

Sprint's Chief Network Officer, John Saw, was interviewed by Fierce Wireless this week about Sprint Spark. For those that don't know, Sprint Spark is Sprint's tri-band LTE network that is supposedly going to bring us theoretical speeds of about 120mbps. Which is pretty darn good. According to Saw, Sprint is pushing out their Spark network as a two carrier configuration this year, and moving to a three carrier configuration in 2015. Which will allow for peak speeds of 180mbps. Now it's important to note that these peak and theoretical speeds will probably never be seen in real life. But you will probably get closer to 100mbps and 150mbps in 2014 and 2015 respectively.

Now these speeds that Sprint's Chief Network Officer is saying we'll see by the end of this year and by the end of next year are pretty crazy. I'd love to see these speeds on Sprint and see the other carriers step up. Hopefully they have a great backhaul back there too for the areas that have a ton of Sprint customers, as that seems to be an issue in a lot of areas for Sprint right now. How many of our readers are still on Sprint, and hoping that Masayoshi Son can turn around the nation's #3 wireless carrier? Let us know in the comments below.