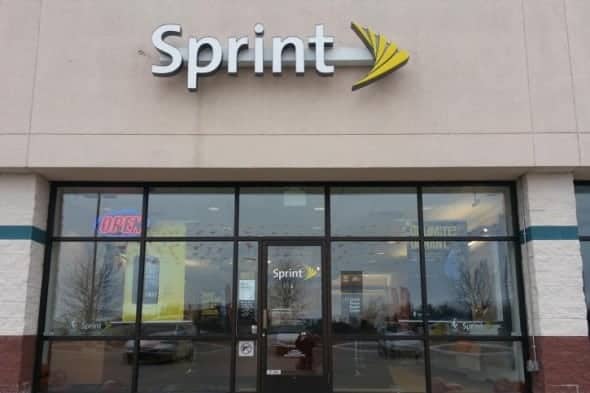 Bad news for Sprint employees today as it seems that Sprint has laid off a large amount of its tech staff. Currently they are the only major carrier of the four that employs people in retail stores as techs to repair and refurbish devices, but recently the company has said goodbye to 330 tech employees and shut down a whopping 150 service and repair centers that were spread out across the US, according to a Sprint tech employee who confirmed the information with Android Headlines. On top of that, Sprint also shut down 55 retail stores that weren't exactly up to snuff. By that we mean they were the worst performing stores in the country. Sprint as we all know is now under the leadership of the massive Japanese wireless carrier Softbank, and all of these lay offs and shutdowns are in an effort to streamline its operations and make back some profit from the previous years before Softbank's buyout.

It's always unfortunate to hear about people losing their jobs in situations such as these, but big companies are in business for the main reason of making money. At the end of the day that is their main goal and Sprint is no different. Most people that are in the industry or actually work for Sprint probably already knew these cuts were on the way, as Sprint had announced plans to do so back in the beginning of the year. In addition to the cuts that Sprint is undoubtedly not finished making, they are in the process of upgrading their entire network from 3G to 4G LTE, in what they will be referring to as Sprint Spark. We all know that while carriers update the network, that the consumers can sometimes be the ones that experience the worst part of the companies growing pains, and may lose signal from time to time. While Sprint changes things up to offer faster and more reliable network speeds and coverage, they ask subscribers to pardon their dust, as eventually the dust will settle and the result from all the hard work will be blazing fast internet with stronger signal coverage. Letting go of the people that have the knowledge and skills to service devices seems like a bad move, but Sprint arguably has a plan in place for the backlash. Since not all locations will have techs on hand now to repair damaged or inoperable devices, customers will get a reference to the nearest store within a 45 minute drive that has tech employees on hand to help with their needs.