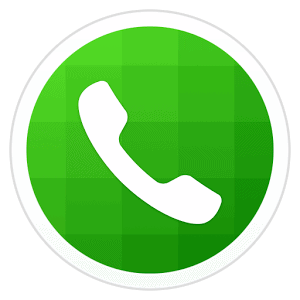 Description: PixelPhone Pro is an Android app that takes the place of your phone app on your Android smartphone and aims to make it much better, with advanced features and theme support. Designed with speed, easier search and customization in mind, PixelPhone is a great app for those that're looking for something a little different, a more featureful alternative to what they might already have on their device. Each Android phone these days comes with a different phone app, which is essentially one of the most important parts of the device, so choosing something that works for you is super-important. Read on to see how PixelPhone works, and to find out what we think of it.

How it Works: First of all, you'll need to download PixelPhone from the Play Store. Once you've done that, you'll see new icons simply dubbed phone and contacts, with different icons than you're used to seeing. These are the icons for PixelPhone. Once you launch PixelPhone, you'll be greeted with a quick number pad and your call log. 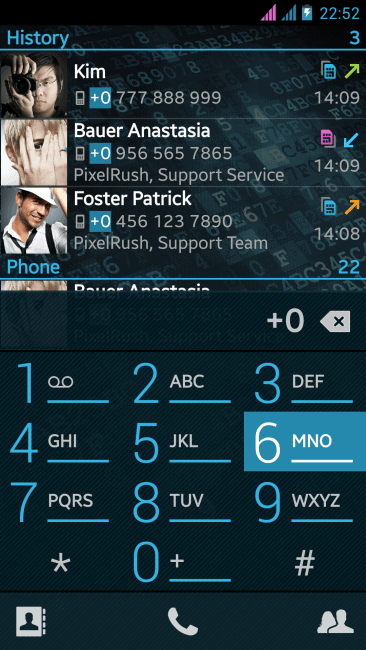 The call log quickly disappears when you start scrolling and it's a smooth scrolling motion. Clicking on a contact will of course bring up more information about them in a familiar manner. 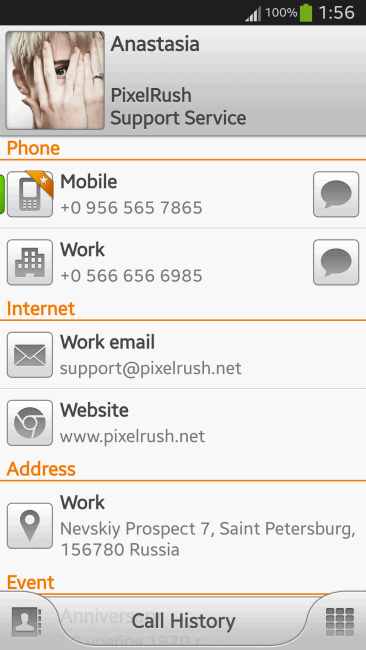 On the whole, PixelPhone is a familiar experience to anyone that's used an Android device, which might sound a little mundane, but when you think about it, nobody wants to relearn how to use a simple app. One of the areas that PixelPhone differs quite a bit is in the ability to choose from a number of themes, available on the Play Store. 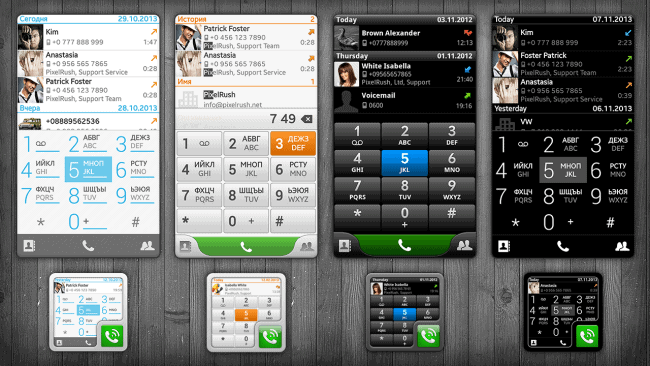 With themes to fit in with just about any smartphone running Android, there's a lot to choose from. So, you could have the lighter themes for Samsung devices, and the darker ones for those running HTC Sense, for example. Moving on however, and there are a number of settings in the preferences that allow you to tweak things to your liking. 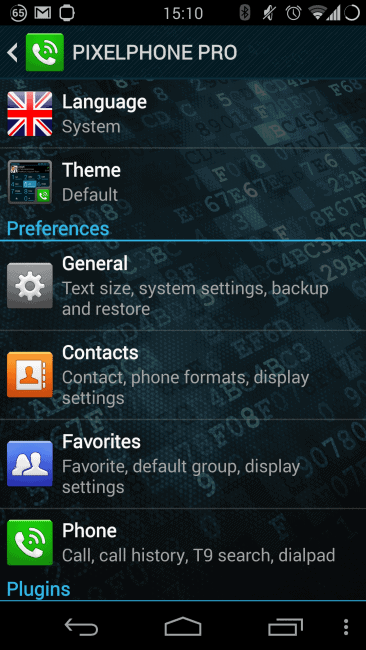 Something for those using Dual-SIM phones is the ability to take advantage of such an extra feature much better. 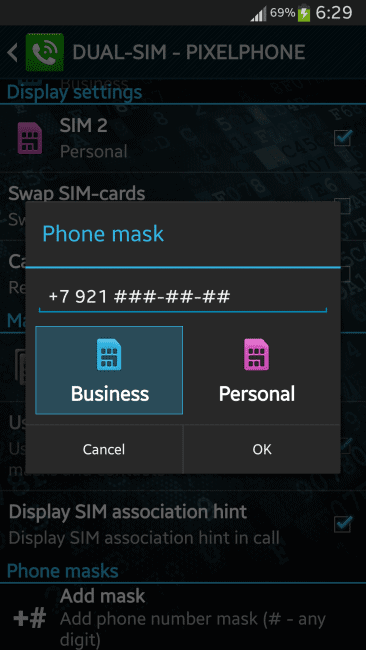 Those that like to have a number of favorites on their device to call quickly, can group them using PixelPhone's favorites system. 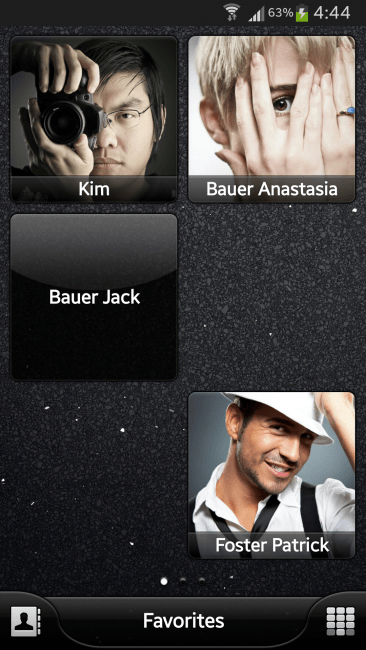 Opinion: PixelPhone is an app that's very familiar to the sort of phone apps you would get on pretty much every other Android phone out there. However, that's certainly not a bad thing. In fact, that's good. After all, it's nice to try something new, and different, but it's no fun not knowing what you're doing. PixelPhone hides a lot of the advanced options away in the settings, and puts its most useful changes front and center for the average user. An approach which should please the vast majority and I found that there really was a lot on offer from PixelPhone Pro, it's just a matter of whether or not you need to dig into the settings, if you do though you'll find a lot of worth there. For the most part, PixelPhone will feel like a quicker, leaner and easier to use phone app for a lot of users. There's nothing wrong with that, as a lot of the time that's all people want from these sort of apps.

Conclusion: As consumers, we often get fed up of default apps on our devices and thankfully, Android gives us a way to change things like that. PixelPhone is a good app that fits in well with whatever Android phone you have and there's a lot of advanced features available for those looking for some extra features to better take advantage of their dual-SIM phone or just need some advanced things. What's nice about PixelPhone in general however, is that's a much quicker app and anyone can take to it quickly. It is a shame that there's no in-call window, but for the most part, PixelPhone is a great app everyone should give a go.