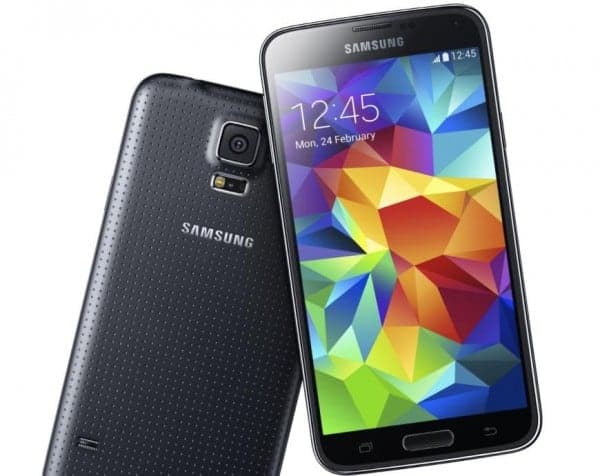 While it's always tempting to view smartphones as nothing more than high-tech toys, the real purpose they serve is to make our lives easier in a way feature phones never could. Though the Galaxy S5 is getting a lot of attention because of its technical specifications and somewhat dividing aesthetics, today we're getting a peek at a feature that could potentially come in handy for a lot of Galaxy S5 users. That would be the phone's "Drive Mode," a utility similar to what we've seen pop up on many other smartphones in recent years.

For the uninitiated, these Drive Modes exist to make driving with a smartphone a safer proposition. They generally offer up information on calls and messages through voice commands, which means that the driver can keep their eyes on the road while answering incoming calls or responding to text messages. It's a handy feature geared toward driving safety, and today we're getting our first taste of what Drive Mode on the Galaxy S5 will look like when the highly anticipated device launches next month.

Unfortunately, the single leaked screenshot doesn't offer up much in the way of actual information. Ignoring the alert that annoyingly sits in the middle of the screen, we can see that the Galaxy S5's Drive Mode features big buttons for calls, messages, navigation, and music. It also appears that you can activate voice controls by saying "Hi Galaxy" to your device. Other than that, the way this particular Drive Mode functions is still up in the air, so there's plenty left to find out about the service.

Still, one can appreciate that Drive Mode appears to be streamlined, if not a little a bland-looking. The Galaxy S5 was revealed at the end of last month during MWC 2014 in Barcelona, and it immediately garnered a ton of headlines all across the Internet. Interest in the Galaxy S5 seems to be high, but ultimately, sales will determine whether or not the phone is a success. Samsung has been focusing on the S5's many features to generate buzz, so hopefully that means we'll hear more about the phone's Drive Mode soon. If not, the S5 will be hitting shelves starting on April 11, 2014 – a little more than a month from now – so at least we'll be able to find out about everything the device offers by then. Stay tuned. 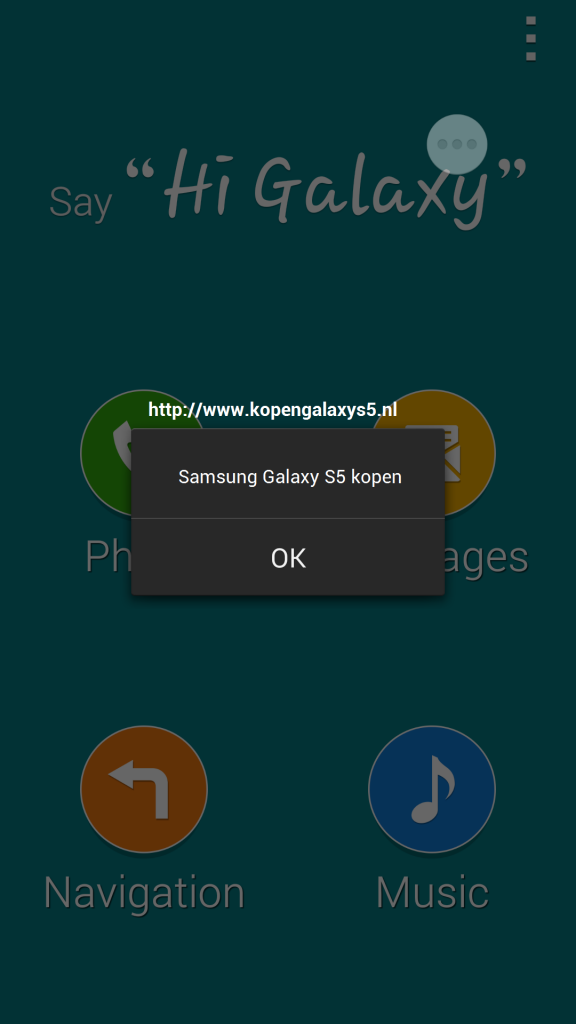