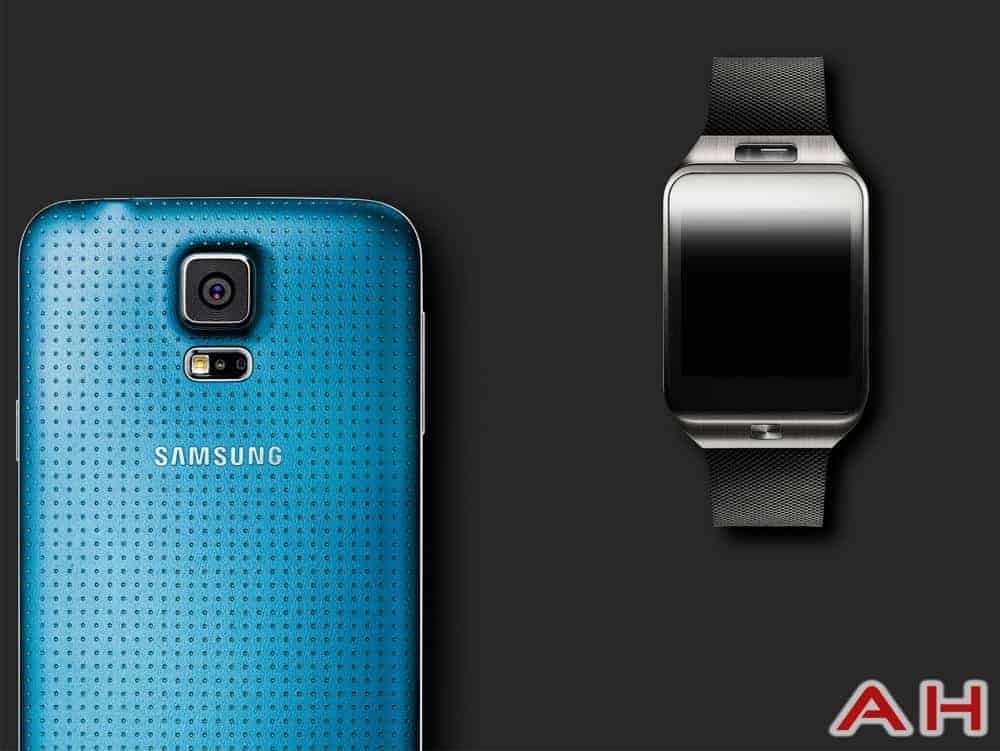 Tomorrow is the day most AT&T subscribers have been waiting on. Or at least a good number of them. AT&T announced today that tomorrow they are beginning pre-orders for "the next big thing" the Galaxy S5. According to the carrier, pre-orders can be made in-store and online, shipments are starting in "early-April". So as expected, there's no specific date just yet, but we do know that pre-orders start tomorrow, and full retail is $649 for the Galaxy S5.

AT&T will have the Galaxy S5 in black and white. This is for the 16GB model – so far there's no word on the 32GB or 64GB model making it's way to AT&T. If you're interested in the Gear 2 or Gear 2 Neo, you can get $50 off  when you buy a Samsung Galaxy S5 from AT&T. That's a pretty nice deal, especially if you're already buying a Galaxy S5. That particular promo is ending June 5th though.

For those that may have forgotten, the Galaxy S5 is sporting a 5.1-inch 1080p AMOLED display, 2MP front-facing camera, 16MP rear-facing camera, Qualcomm Snapdragon 801 processor and 2GB of RAM inside. It's also running on Android 4.4.2 KitKat. Currently we have no information about the other carriers, but as soon as we do, we'll be sure to let everyone know.

How many of our readers are anxious to pick up a Samsung Galaxy S5 from AT&T? Who's going to pre-order theirs tomorrow? Let us know in the comments below.