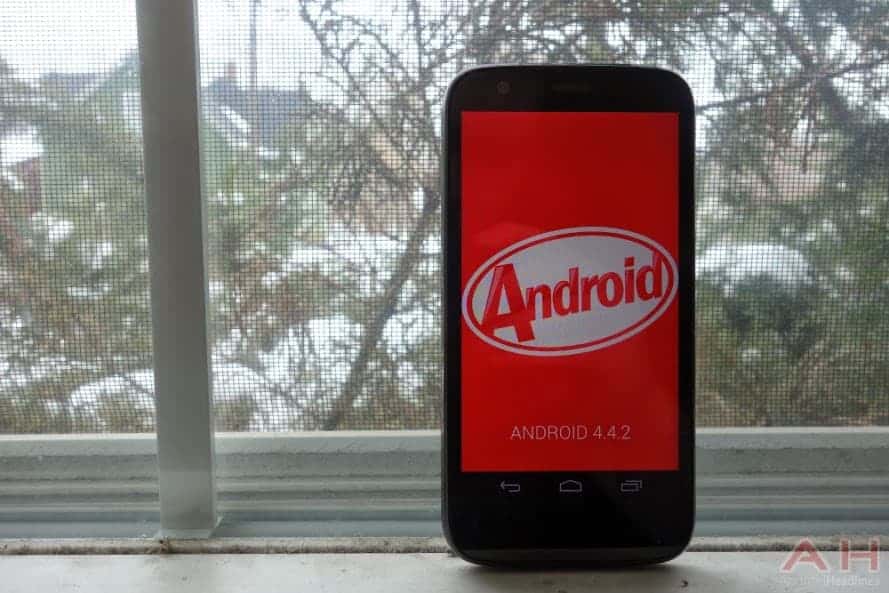 According to famed leaker, @LLabTooFeR, it appears that a new build of Android is already in testing. And no it's not Android 4.5, but Android 4.4.3. The build number is supposedly KTU72B, which is the same build that we saw pop up last week. Which we're hearing it may fix a few bugs that are on Android 4.4.2 and on the Nexus 5. One of those bugs is with the camera, which the Nexus line has always been knocked for having a pretty bad camera, although we did see some updates since the first update to KitKat that have improved the camera. Back in December, Google posted Android 4.4.1 which did some changes to the camera and made it even better. One of the major things was that the shutter speed was a whole lot quicker compared to before. However it's still not the best camera out there.

With @LLabTooFeR saying that it is in testing means that it's in HTC's hands for their HTC One Google Play Edition. Since this guy is a famed leaker for HTC and their devices. We should be seeing the update fairly soon for the Nexus line as well as all the Google Play Edition devices.