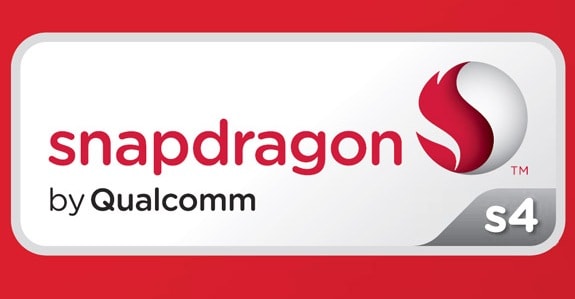 By this time, you probably already know that Android Wear has been unleashed on the world. Along with the announcement comes the promise of Android-powered smartwatches from a whole range of manufacturers. These include companies like Samsung, HTC, and Intel, with the likes of Motorola and LG showing off their Android Wear smartwatches today. Qualcomm is also on that list, revealing today that will (unsurprisingly) be providing the processors that power some of them.

In an announcement posted to Qualcomm's website, the company said that it's working with a number of its OEM partners and Google to put Snapdragon processors inside Android Wear watches. Unfortunately, it didn't name any names, so we'll have to wait a while longer before we find out which watches will feature Snapdragon processors.

Instead of delving into specifics, Qualcomm decided to regale us all with a recounting of the early days of Android, pointing out that a Snapdragon processor was featured in the HTC Dream (or T-Mobile G1 if you're in the US), a phone that has the distinction of being the first commercially available Android phone. Qualcomm reminded us that the Nexus One utilized a Snapdragon processor as well, stating its "collaboration with Google has a long history." It looks like Qualcomm is all in with this next big step for Android, which is certainly something a lot of fans will be happy to hear.

Qualcomm isn't any stranger to the realm of smartwatches, either. The company launched its Toq smartwatch last year and was able to garner some positive reviews from critics. Perhaps Qualcomm will decide to make an Android Wear smartwatch of its own in addition to supplying chips for some of them? That remains to be seen, but given the fact that it has already entered the space through the Toq smartwatch, it's possible. For what it's worth, we'd certainly like to see Qualcomm try its hand at Android Wear, rather that just providing components for the devices. Speculation aside, there are plenty of cold, hard facts left to discover about Android Wear and the devices it will offer, so keep it tuned here to Android Headlines for more.