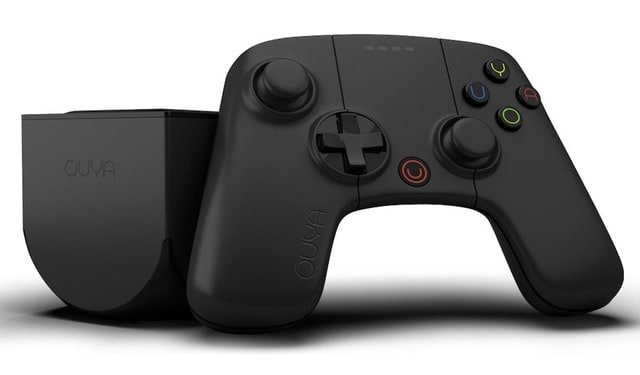 If you thought that OUYA was a one trick pony, or a one hit wonder, the companies CEO is setting out to prove wrong all the naysayers and anyone who they feel they might be able to win over. The Android powered console has had a decent run so far with it's platform of home gaming that allows users to play Android games on your TV with a controller, but to say that it has been able to compete with power house game consoles like the Xbox or the Playstation would be overstating the reality of things. The OUYA is definitely a great little console, it just needs some more time to warm up to people, more features and more compelling games. OUYA's CEO Julie Uhrman thinks that taking the OUYA software to a multi-platform level where it can appear on various kinds of hardware will help people become more comfortable with OUYA as a whole, and hopefully we'll start to see some more games be made OUYA compatible. Here's the full statement from Uhrman:

"One thing you'll start to see is Ouya on other people's devices. For us, we'll always have a minimum set of standards so the games will work well on our device as well as others. It's the hardware plus an ecosystem. If you think about the traditional game consoles, they're custom hardware and custom chips. To get those games, you have to buy a box for hundreds of dollars. We've always wanted to open that up. We started with a $99 box, but we always wanted to create a console platform that can live on other people's devices.

We just knew it was going to take us a little bit of time to get it ready. Now we think the software is good enough, it's ready to be embedded in other people's devices. We actually started having some of these conversations during CES, and the take-up was so great that we're really jumping into the strategy with both feet this year."

Whatever their reasons for bringing their software to other hardware and platforms, one thing that it should most certainly help provide is the possibility of utilizing OUYA games or apps without actually owning an OUYA console. It would be nice to see some PC compatible version of the software as an executable program. Although that will most likely never happen. There isn't any shortage of Android powered consoles, so perhaps OUYA is trying to offers something than above and beyond the competition. They already hold the place for the cheapest Android powered console, but others like the Gamestick are arguably more portable and offer a similar experience for a similar price.