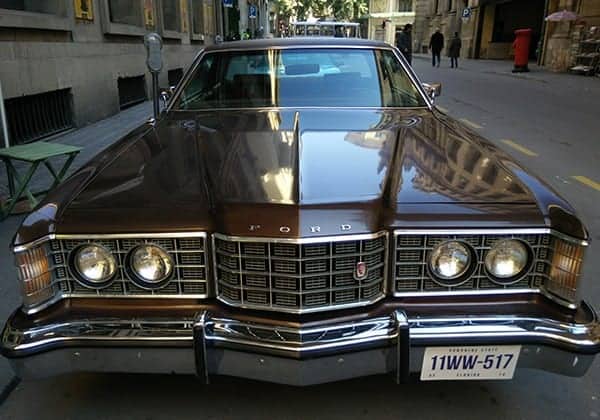 I think we are all in agreement that the Galaxy Note 3 and the LG G2 have great cameras, at least for Android phones. Although the Nokia Lumia 1020 has a great camera as well. The Lumia 1020 is running on Windows Phone and has 41MP shooter. It takes great images. According to an image posted on Weibo that was reportedly taken with the OPPO Find 7, which has an amazing resolution of 8160×6120. The EXIF data is easily faked, but it is stating that it is taken with the OPPO Find 7.

As far as the other specs of the OPPO Find 7 goes, we're looking at a Snapdragon 801 processor, along with 2GB of RAM and a 2K display. We're also looking at a 50MP camera. So far we aren't sure the rest of the specs, but it's sure to be pretty beastly, as OPPO has been hype beasting the device on Twitter for quite a while now. Hopefully we'll get all the specs pretty soon. OPPO is said to be announcing the OPPO Find 7 later this month. So we'll have to wait til then to see exactly what OPPO has in store for us. But the OPPO Find 7 looks like a pretty good contender.

How many of you are interested in the OPPO Find 7? That 50MP camera sure looks good, what do the rest of you think?