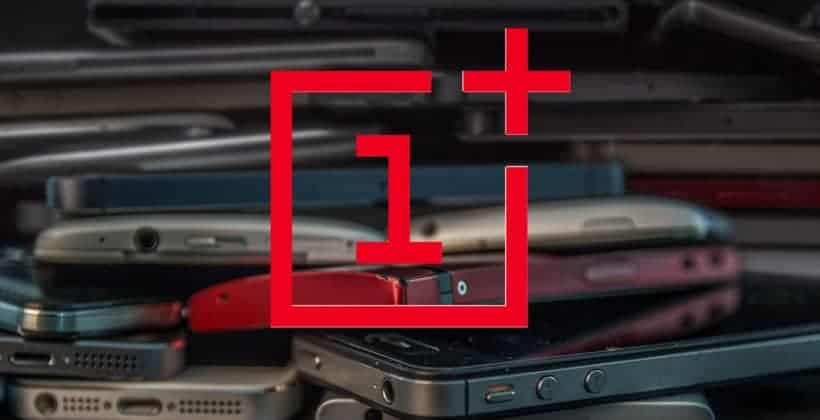 We are now less than a month away from the announcement of the highly hyped new flagship known as the OnePlus One. The OnePlus One is a brand new device that has been manufactured by OnePlus. They're a brand new company that is looking to seriously shake things up in the world of mobile phones. We've been hearing quite a bit from the company recently. They've been teasing that their device is going to beat out the new flagships that we've seen from companies like HTC and Samsung. However, most consumers would rather see the device and decide that for themselves.

The OnePlus One is set to run CyanogenMod as its operating system. In case this is new to you, CyanogenMod is based off of Android, but adds some useful software features that some consumers feel stock Android was lacking. Yesterday, Steve Kondik, who is CyanogenMod's founder and CTO, posted on Google+ about his work with OnePlus and what we should expect from their soon to be announced flagship. Kondik states that we'll be seeing a revolution in mobile phones, and that the OnePlus One will be heavily involved in that revolution. He mentioned that the OnePlus One would be "a top of the line phone with 90% of what most people want in a phone for a reasonable price". Kondik also stated that it's important to listen to the consumers voice and get their opinion on hardware, like CyanogenMod does with their software. According to Kondik, OnePlus understands the importance of the consumer, and has put the customer first when creating the OnePlus One.

The OnePlus One has been extremely hyped by OnePlus. We recently saw a comparison chart between the features of the HTC One M8 and the features on the OnePlus One. According to the comparison chart, the OnePlus One will feature a 5.5-inch screen, a 13-megapixel rear facing camera, and a 3100 mAh battery. The date for the OnePlus One's announcement is set for April 23rd, so we're still a little while out. It will be interesting to see if OnePlus has designed a product that is able to live up to the hype that they have created for it. Do you think that hyping up a phone is a good move?