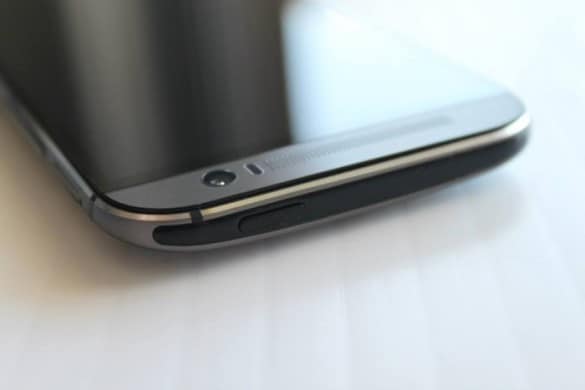 The wait is over for the new HTC One M8, the announcements have been officially made and the launch event will be one to remember. Mostly, we're glad we can stop talking about all the leaks, but more than that, we're excited to finally get our hands one soon and see for ourselves just how special this device really is. So, the big questions for us, and most of you, is where exactly can we get this device now that it has been officially outed by the Taiwanese OEM? Well we know that the device is scheduled to launch in at over 150 countries on a global scale, with at least a few of those locations being made public already.

In the UK where one of the launch events is being held, Carphone Warehouse will be carrying the device immediately after the event is over. We also had word that Verizon was to be exclusively carrying the device here in the states after the event as well, with T-Mobile said to be selling the phone on their website at midnight. With those details about where consumers can buy, that would give Verizon almost half a day to sell the deice before any other retailer or carrier here in the US would be offering the phone. As it turns out, all four US carriers will have the phone available for sale when it launches at 1pm EST, or 10am PST for us folks here on the  west coast. The device comes in four colors, Metal Gray, Silver, Gold, and Black.

You'll also be able to get both the Developer Edition and Google Play Edition new HTC One M8 from HTC and Google Play, if you aren't keen on having anything but a stock experience or an unlocked device. The GPe HTC One M8 will come of course from the Play Store for $699, and will be available for pre-order starting today just like the regular device you can get at carriers, and the Developer Edition will come straight from HTC's website at $650, carrier unlocked, and also available for pre-order starting today. So now that you have the details on where you can pick one of these bad boys up, which one is the right one for you?

Update: It seems Amazon wants in on the action, as you can now order the devices through their website as well. Here they are for at least three carriers, Verizon, AT&T, and Sprint. Have at it.