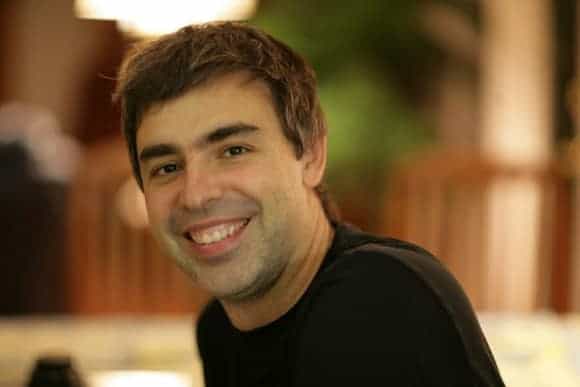 With all the love and success of fans for the Moto X, some still found or thought it to be lacking in more ways than one. It seems that this was due more to Google's (or rather Larry Page's) lack of wanting to provide Motorola with more support to make Motorola's visions and goals of a truly Googley phone worthy of the Google Phone moniker. Motorola reportedly asked for funds and other assistance like technology to better the form of what came to be the Moto X, and while Motorola certainly did a great job at putting out something fantastic all on their own, just think about what it could have been if the things that Motorola wanted or needed were at their disposal.

According to The Information, Larry Page was weary of upsetting or alienating other OEMs and large partners like Samsung, if they were to provide technological advancements to better the fruits of Motorola's labor. Because of this fear it's said that Larry Page had turned Motorola down for what it was asking. Motorola was seemingly prohibited from working directly with the Android team members, but it was OK'd to work with and collaborate on a level with YouTube. If Motorola was able to fulfill their vision for a smartphone that had their phenomenal hardware and attention to detail for design and things like great battery life, with Google's cloud based computing services, infinite resources and general Google flare, the Moto X could have turned out to be something that would have had a chance to compete with Samsung and Apple. Perhaps something more of a behemoth contender, but now we'll never know.

One example of what Motorola had wanted to implement was a much more elaborate and powerful version of the touchless controls that they put inside the Moto X. The idea was to take the voice controlled commands and make it so the the phone they wanted to build could do much more than just understand a simple hot word. The touchless controls and OK Google wake command for the device are certainly useful in their own right, but there's no doubt that with Google's help it could have been ten times better and become something truly great that would be talked about for years. Some may have already seen this coming when Google had announced that it would be buying up Motorola and all of its patents, assuming that it was all just a means to end to gain a larger patent portfolio. It would seem that is exactly what Google wanted to do. Hopefully under Lenovo's new leadership, Motorola can begin to deliver something more close to the vision it had in the beginning.