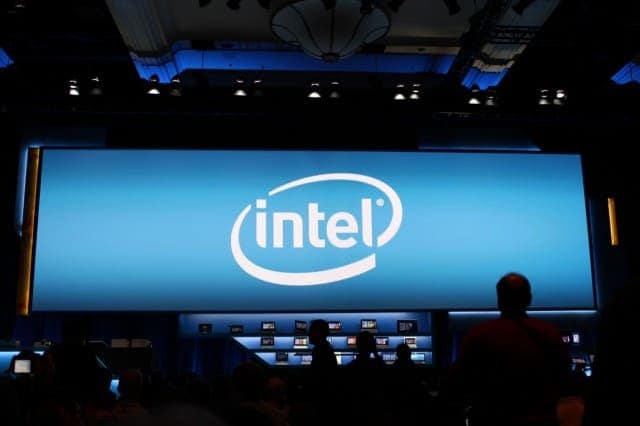 Apple kick-started the tech community with their 64-Bit Processor which they threw in their newest iteration of the iPhone. Since then, many companies have scrambled to come up with their own chips that feature a 64-Bit architecture that can run in Android and Windows phones. While we're used to seeing Snapdragon processors from Qualcomm in our phones and (to a lesser extent), Nvidia as well, Intel is a name we've not seen all that frequently in our high-end flagship smartphones.

And while we know that Intel has already announced one of their mobile-ready 64-bit chips at MWC, it looks like there's going to be a bit of a bump in the road that could seriously hamper the success of devices powered by Intel's soon-to-be chips. They're called "Hooks", and the company says that they're meant to ensure the device's safety. A hook might disable your data connection when you install a custom ROM or new OS, for example, but Intel thinks it'll better protect your device from malicious software and other possible dangers. The most unfortunate part? It'll be Intel's job to determine what and what isn't a threat – you don't have any say.

I foresee quite a few problems with this idea, not the least of which being the fact that the modding community loves to install the newest ROM or line of code, which very often is risky by design. After all, the device does belong to the owner, and many might protest something that limits their ability to make changes to their own device at will. Thinking about bypassing these hooks? Think again. Intel also isn't sure they'll make this feature publicly accessible, and therefore might completely restrict any customization past the the OS and Skin that the phone shipped with. Dangerous territory, to be certain. What is your opinion on this idea of 'hooks'? Do you think they'll be helpful in keeping your device safe? Would you consider buying a device with this sort of technology? Let us know below! 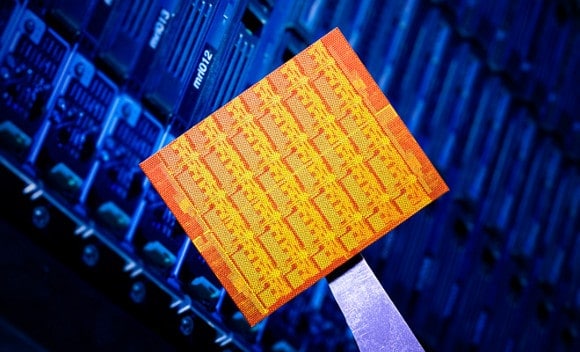