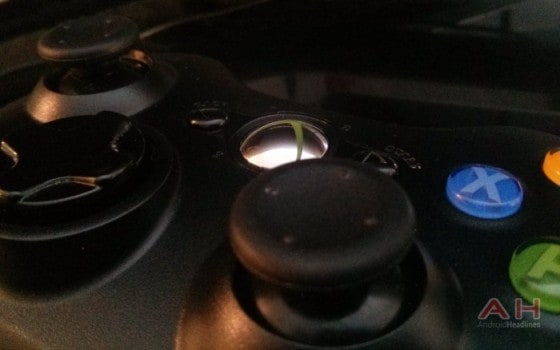 It seems that Microsoft and Dell computers have struck a deal for a new patent licensing agreement between the two of them. The licensing agreement revolves around android mostly, but the minor details that have been brought to light about the whole thing include more than just android, as it pertains to Dell, Xbox, and Chrome OS as well. The basic layout of the deal states that Dell has to pay Microsoft royalties for devices that they have which are powered by the android mobile operating system, or Google's other major OS, Chrome. What does Dell get in return for paying Microsoft royalties on these devices? Microsoft has apparently agreed to consider Dell as a licensing partner for the technology within the Xbox.

At first it sounds like Microsoft may be getting the better end of the deal, but Dell may end up being able to get something worthwhile out of everything. With Microsoft's popular console potentially open to Dell to use the tech inside their own products, Dell could end up pumping out some more compelling devices. Think about the Kinect and if the tech behind it were able to be used within Dell PCs and laptops. Better yet, think about some of the technology being licensed to Dell for use within their line of gaming computers, Alienware. While most hardcore PC gamers will probably tell you tell you that Alienware products were better before the Dell buyout, having Microsoft Xbox tech in future products could improve the experience.

When approached about the subject, Microsoft's VP Horacio Gutierrez had this to say: Our agreement with Dell shows what can be accomplished when companies share intellectual property,We have been partnering with technology manufacturers and vendors for many years to craft licensing deals, instead of litigation strategies. It still seems like Microsoft is trying to rake in as much as they can through Android, but there could be potentially good tings to come out of this, for Dell customers at least. At this point in time, Dell hasn't issued any statements in regards to specific details on what exactly Microsoft will be sharing with them, so for now this is solely a win for Microsoft in the Android patent infringement category.